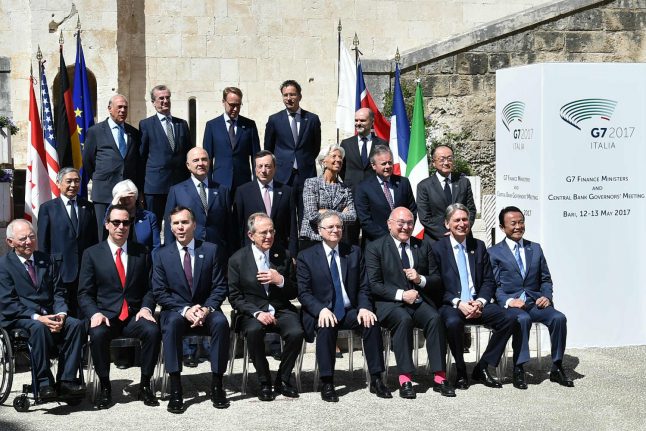 The ministers were expected to commit to stepping up international cooperation on the issue after a global onslaught that hit computer systems in nearly 100 countries on Friday.

The ministers from the group of seven wealthy democracies will say that cyber incidents represent a growing threat to their economies and that tackling them should be a priority, Italian officials said.

The talks, scheduled before Friday's events, focused particularly on the potential threat to the global financial system in the event of hackers being able to infiltrate the computer systems that run the global banking system, capital and equity markets.

The ministers, who also discussed inequality, and transnational tax evasion during their two-day review of the world economy, were due to wrap up their talks at lunchtime.

“We are agreed on many things … including on the fight against cyber crime which is unfortunately very timely,” Padoan said on his arrival for Saturday's closing session.

Britain's National Health Service declared a the attack a “major incident” after dozens of its hospitals were hit on Friday.

Also affected by the onslaught were Russia's interior ministry, French carmaker Renault, the Spanish telecom giant Telefonica and the US delivery firm FedEx, as well as German rail operator Deutsche Bahn and municipalities in Sweden and Denmark.

The malicious software freezes files on computers, demanding a ransom to grant access to them. 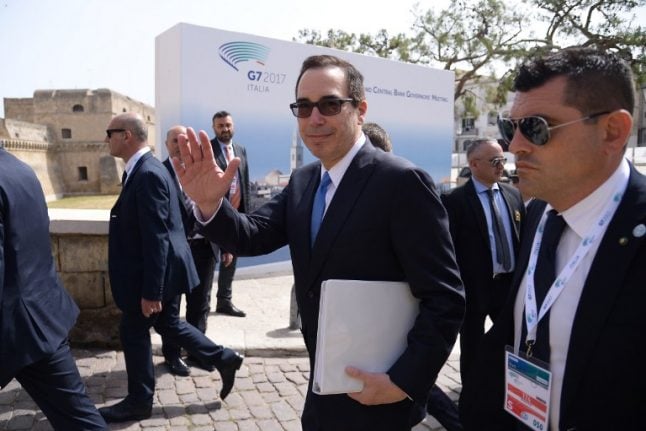 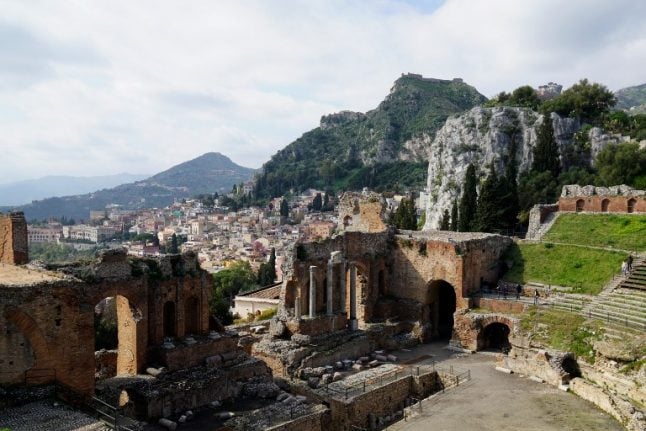