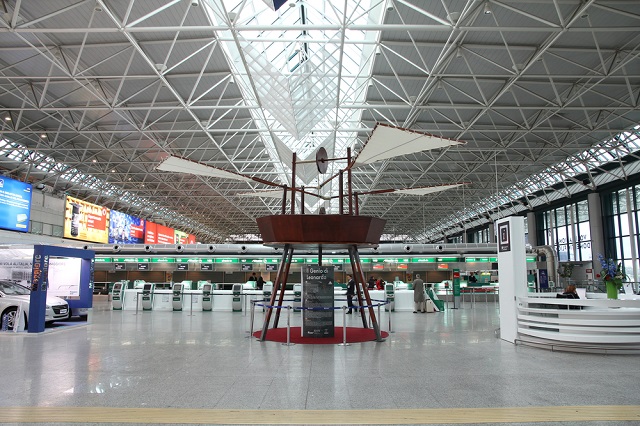 Police caught employees in the act of stealing suitcases from the hold of a plane destined for Sao Paolo, Brazil, according to Corriere della Sera daily. All five of the suspects have been suspended and could face up to five years in jail for aggravated theft.

The operation was launched by border police after several foreign border authorities and airlines complained that luggage was going missing from the airport.

The group apparently targeted overnight flights with intercontinental connections, meaning it would take some time before the thefts were discovered.

Many of the stolen belongings have been recovered by police and will now be returned to their rightful owners.

READ ALSO: The scams most commonly used by pickpocketers, and how to avoid them