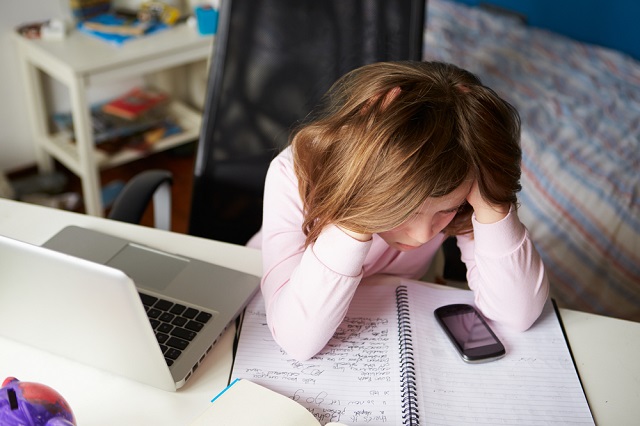 Lawmakers unanimously passed the bill which makes it illegal to post insults or defamatory messages against a minor online, to blackmail them on the internet or steal their identities.

“This law is the first necessary step. We dedicate it to Carolina Picchio and all the other victims of cyber bullying,” said the speaker of the lower house of parliament, Laura Boldrini.

Picchio was 14 years old when she killed herself by jumping from her bedroom window in 2013. A video of her apparently drunk at a party had been posted on Facebook, sparking a barrage of abuse online from an ex-boyfriend and his peers.

Picchio's sister and friends said they had reported the abusive messages to Facebook but nothing was done.

Under the new law, teenagers over 14 years old and parents of younger children can now directly ask a site hosting abusive comments to delete them.

If the offensive content is still visible after 48 hours, victims can appeal to an independent privacy guarantor which will intervene with the site's management within 48 hours.

Each school will have a reference teacher for combatting cyber harassment, with guidelines updated every two years by the education ministry.

The new law will help protect “those snared at an increasingly young age and in ever greater numbers by the traps of the internet,” said Luca Bernardo, director of the paediatrician unit at the Fatebenefratelli Sacco hospital in Milan.

The unit, which specializes in caring for victims of bullying and cyber bullying, receives about 7,000 requests for help a year, he said. 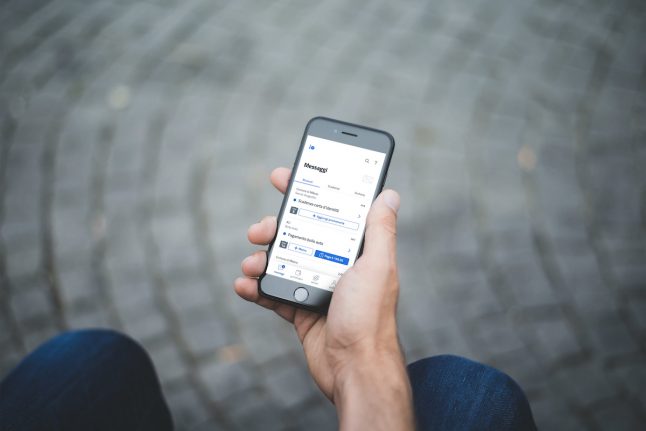