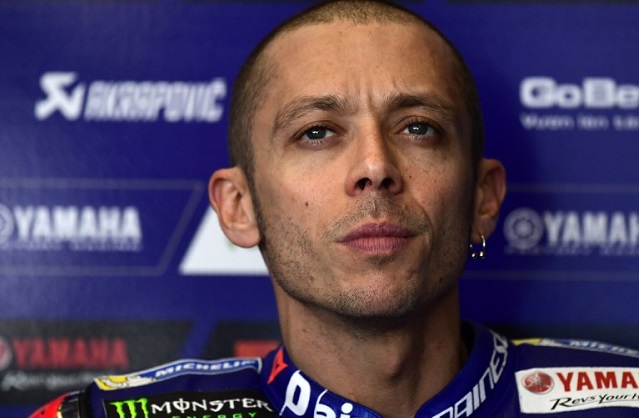 The 38-year-old was injured while riding in the event at Mondavio in Pesaro Urbino near Rimini.

“He was taken to a local hospital for a medical check-up, where he was diagnosed with mild thoracic and abdominal trauma,” said a team statement.

“No fractures have been detected in any part of the body and no serious traumatic pathologies were found. A further medical bulletin will be issued on Friday at 12:00 hrs CET.”

Rossi crashed out of the French Grand Prix at Le Mans on the last lap last weekend handing victory to teammate Maverick Vinales and lies third in the world championship standings.

It is not clear whether Rossi will be fit enough to take part in the Italian Grand Prix at Mugello next week.