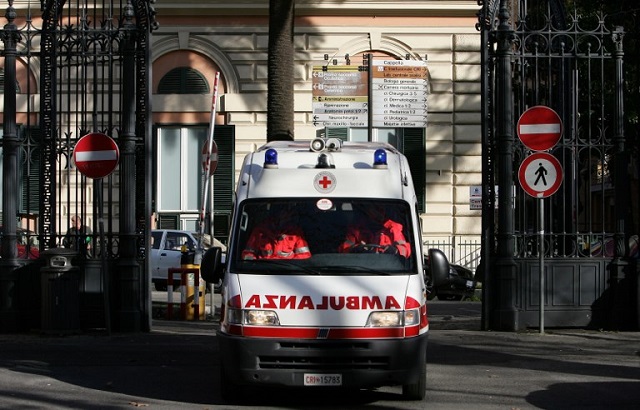 The woman, Vania Vannucchi, died of her injuries less than a day after the attack.

Judges in Lucca issued the ruling on Monday afternoon, after prosecutors requested a life sentence for Pasquale Russo. This sentence was reduced by a third due to an abbreviated trial procedure.

Vannucchi, a health worker, suffered second and third degree burns across 90 percent of her body after being doused in a flammable liquid and set alight.

Before slipping into a coma, she repeatedly told paramedics that Russo, a married father-of-three, was her alleged assailant.

She was attacked behind a shed in an area of Lucca where a former hospital, now a centre for medical tests, was based.

Her screams were heard by some of the centre's staff, who rushed to her aid and found her lying on the ground with her dress on fire. They immediately raised the alarm and tried to put the fire out with buckets of water.