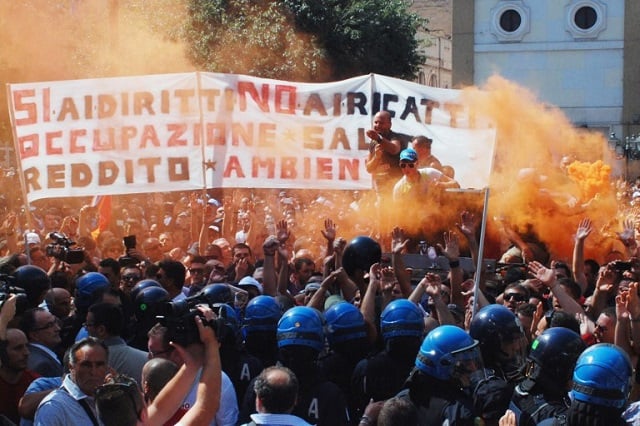 Steelworkers pictured during a previous protest, with a banner reading Yes to rigths, no to blackmail. Employment, health, income, environment." Photo: AFP

Nationalised and under special administration, Ilva's main facility at Taranto in southern Italy is notorious as one of the most polluting industrial facilities in Europe but also an economic lifeline in a region blighted by high unemployment.


A general view of the Ilva steel plant. Photo: AFP

“The meeting was disappointing … we don't even understand why one offer has been preferred over the other,” he said.

ArcelorMittal has promised to invest 2.3 billion euros into Ilva in addition to a reported purchase price of early two billion euros.

Some 1.1 billion euros of the investment will go towards environmental cleanup while 1.2 billion will go into production improvements. Toxic emissions from the Taranto plant have been linked to high cancer rates in the area. 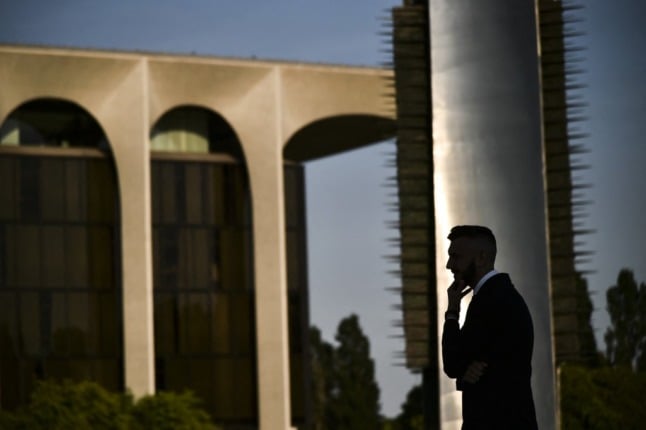 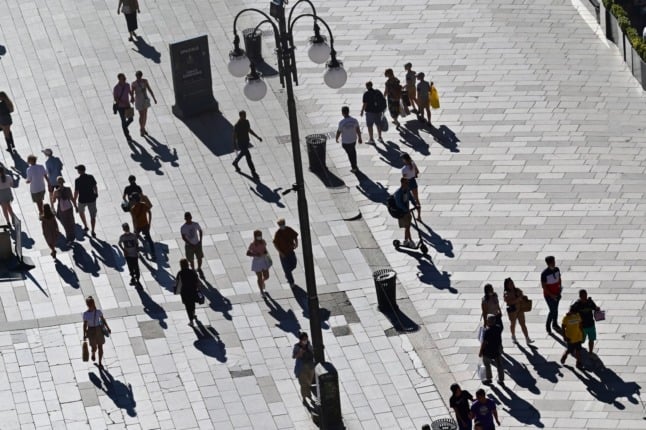