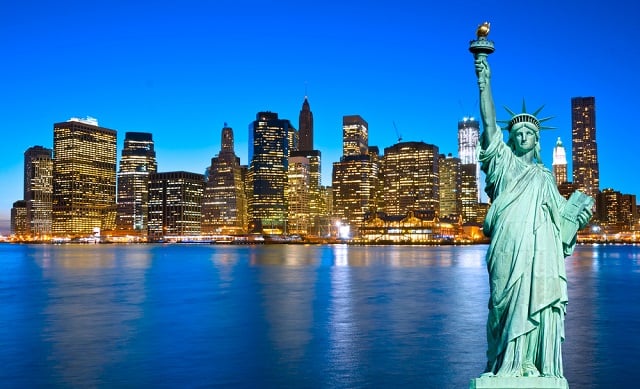 Travellers will soon be able to fly between Rome and New York for under €200. Photo: masterlu/Depositphotos

The first two routes will launch on November 9th, with a third connection between Rome and San Francisco scheduled for February 6th, 2018.

To begin with, there will be four connections each week to New York's Newark airport, and two flights each to Los Angeles and San Francisco – but the airline said it hoped to offer more frequent flights over time.

The best news for budget-conscious passengers will be the low prices of the tickets.

A one-way ticket across the Atlantic will start at €179 (to New York) and €199 for the two other destinations.

The announcement comes as Italy's own budget airline, Alitalia, finds itself in crisis after employees rejected a rescue plan. Its administrators have begun taking bids for a takeover, and the deadline for companies to express interest is next Monday.

But Alitalia also announced this week that it would extend its own service between Rome and Los Angeles, which currently operates between April and October, to the entire year, thanks to a codeshare agreement. At the moment, that connection is the only one between Italy and the West Coast of the US.

READ ALSO: These are the prettiest villages across Italy