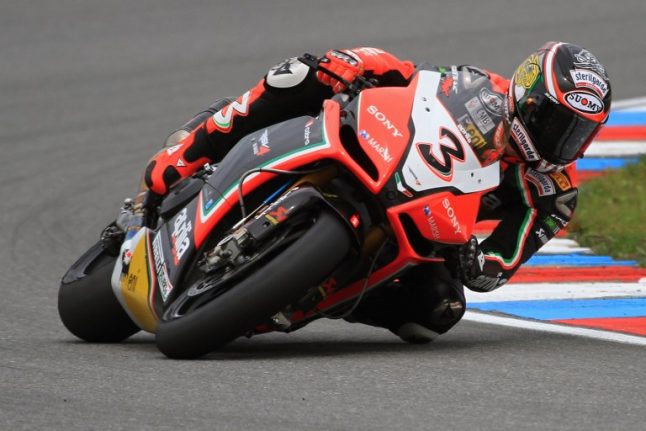 “This time, I almost risked not being here,” wrote Biaggi, who celebrated
his 46th birthday on Monday.

“The greatest gift is to leave intensive care after 17 days,” he added alongside the hastags #ritornoallavita (return to life), #paura (afraid) and #maxisback.

Biaggi underwent six operations after suffering severe chest injuries and broken ribs in a fall in training south of Rome on June 9.