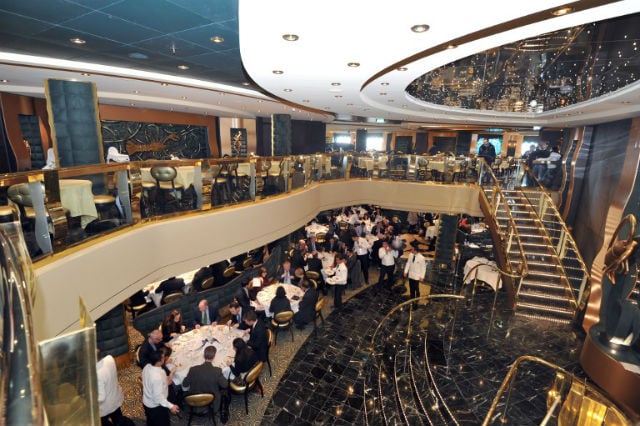 Simone Scheuer Souza was reported missing as the ship docked for a stop in Pescara, according to a report in La Repubblica. Staff who worked with Souza and were interviewed say the don't recall her having departed the boat at any previous stops. Souza worked on the Msc Musica, a cruise ship owned by global cruise line giant Msc Cruises.

The prosecutor's office in Brindisi has opened a murder inquiry and is questioning several people who were on board the cruise ship. The victim's room onboard was also searched while the coast guard retraced some of the waters the liner had traversed in the Adriatic. Simone Scheuer Souza remains missing. 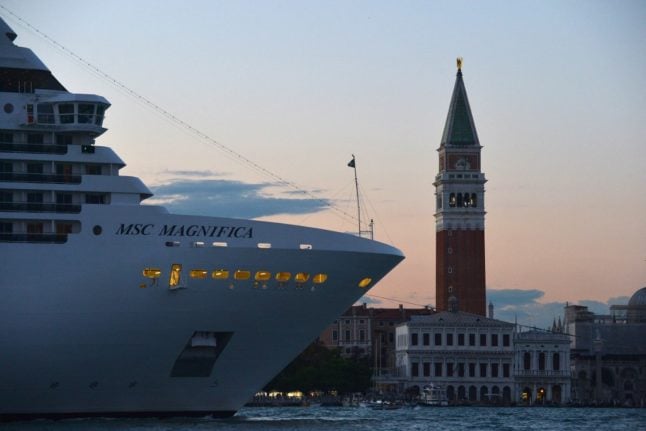 TOURISM
ANALYSIS: Is Venice really about to ban cruise ships from the lagoon at last?
Url copied to clipboard!