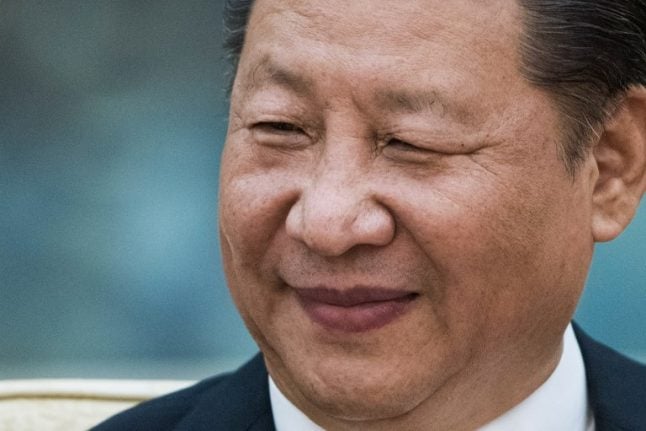 It was the latest dispute in a decades-long argument over who in the Communist country has the authority to appoint bishops.

The Vatican on Monday expressed “grave concern” over the unexplained removal of Peter Shao Zhumin from his diocese in Wenzhou in Zhejiang province.

“China opposes any country interfering in China's internal affairs,” foreign ministry spokesman Lu Kang told a regular press briefing when asked about the Vatican's comments. “As other countries do, we are strengthening our management of religious affairs,” he added.

China's officially atheist Communist party keeps tight control over religion for fear of a challenge to its grip on power. It requires believers to worship in places approved by the state and under government supervision.

According to the specialist religious website Asianews.it, Shao has been in detention since May 18.

His friends fear the authorities are trying to force him to switch from the underground church recognised by the Vatican to the state-run Chinese Patriotic Catholic Association (CPCA). Vatican spokesman Greg Burke said the Holy See was “profoundly saddened” by Shao's situation, adding that no one knew where he was being held.

The Vatican has recently begun attempts to re-establish ties with Beijing after six decades of estrangement. The hope is to reconnect with China's estimated 12 million Catholics, currently divided between the CPCA and the unofficial church loyal to Rome.

At present CPCA clergy chosen by the Communist Party are sometimes accepted by Rome, while Vatican-appointed bishops are not recognised by the government but are sometimes tolerated.

Wenzhou has been dubbed “China's Jerusalem” for its large Christian population, believed to number over a million.

The city was the site of an extended government campaign beginning in 2014 to tear down Catholic and Protestant church crosses that dominated its skyline, with authorities describing them as illegal structures.