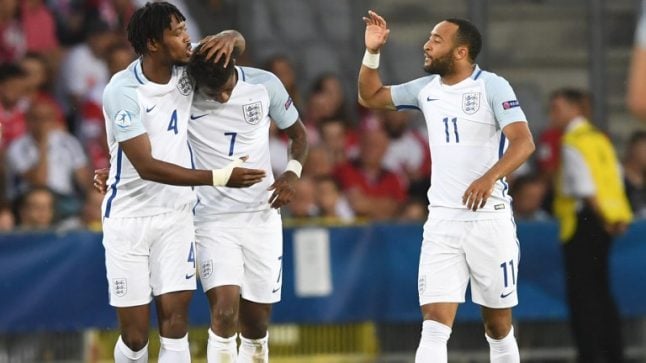 England's Under  21s are hoping to follow in the success of their Under 20 counterparts and reach a major footfall final for only the third time ever.

Andy Boothroyd's team face arch sport nemesis Germany in their semi final in Tychy, Poland, this evening for a place in the tournament's final. Italy play Spain in Krakow in the other semi final.

England Under 20s became only the second England side win a major tournament this month after they beat Venezuela to win the FIFA World Cup in their age category. 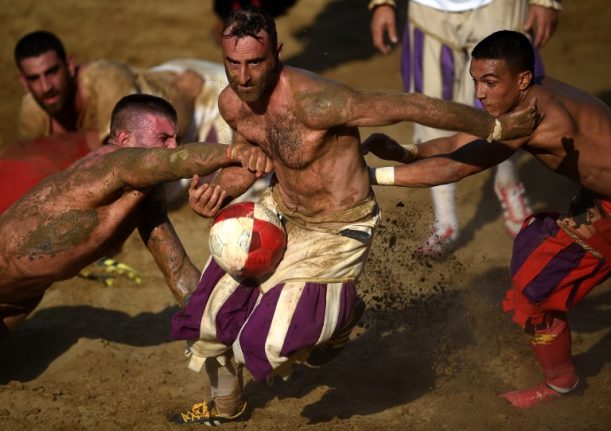 FOOTBALL
Everything you need to know about Calcio Storico, Italy’s most violent tradition 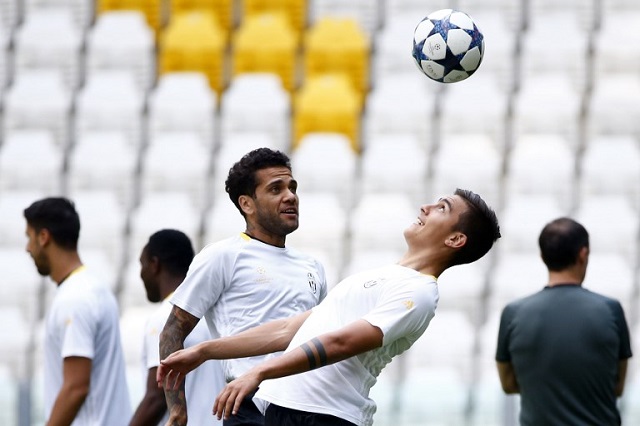