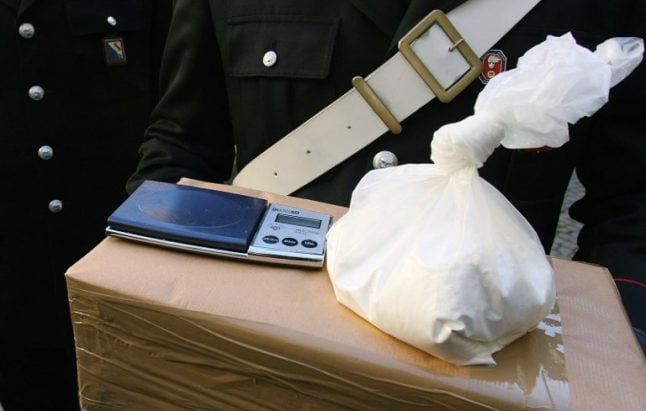 A 54-year-old police officer in Naples was stopped and arrested for drug trafficking at a road block near Frosinone in Lazio. A team of carabinieri and police officials stopped the officer at a roadblock and found 13 kilograms of hashish in the boot of his car. The officer, Giuseppe Nunziata, was arrested and taken to Santa Maria Capua Vetere prison to await trial.

Officers found a subsequent 8 kilograms of hashish and a further 1.5 kilograms of cocaine when they searched Nunziata’s Naples residence. More than 60 gun cartridges of various calibres were also recovered at the crooked officer’s home.