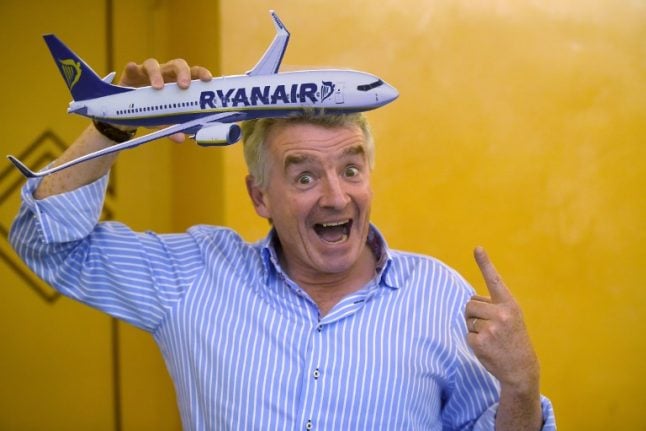 “If significant changes are implemented we are interested in making an offer,” Michael O'Leary told reporters in Rome, adding that the Irish company would want “a majority stake, we are not interested in a 49 percent stake”.

Alitalia, which has struggled to compete with low-cost rivals including Ryanair, went into administration at the start of May, moving the loss-making airline a step closer to liquidation as efforts continue to find a buyer.

About 18 companies expressing an interest in a potential purchase have been given access to the company's figures, including Delta Airlines, British Airways, Lufthansa, Easyjet and Ryanair, according to Italian media reports.

Administrators “would need to make four big changes,” O'Leary said — first and foremost “tearing up the agreement with Air France which prevents it from developing long haul flights” in key markets such as North America.

They would also need to “restructure the costly agreement with ADR”, the managing company of Rome's airports, tackle the sky-high costs of aircraft leasing, and impose serious job cuts — a sticking point with Italy's powerful unions.

'Face up to reality'

O'Leary said that even if Ryanair does not buy Alitalia, the company is willing to take over the bankrupt carrier's short-haul business while also selling its long-haul flights on its website.

The Irish company said it will have increased its passenger numbers in Italy from 32 million to 36 million this year and has launched connecting flights in the country for the first time, but will see traffic down at Rome's
Fiumicino airport in 2017 due to ADR costs.

Italy's government said in May it would provide a bridging loan to keep Alitalia planes flying for around six months. Non-binding offers must be made by July 21, while those making binding offers will have until October.

If no buyer can be found, the administrators will have to organise Alitalia's winding-up, with the potential loss of 20,000 jobs at the company and among suppliers.

Despite that, polls suggest a majority of Italians are prepared to see their erstwhile national carrier go to the wall rather than pump in more cash.

Consumer groups have threatened to sue the government if any more taxpayers
money is spent on propping up the airline.

READ MORE: No state rescue on the cards for Alitalia 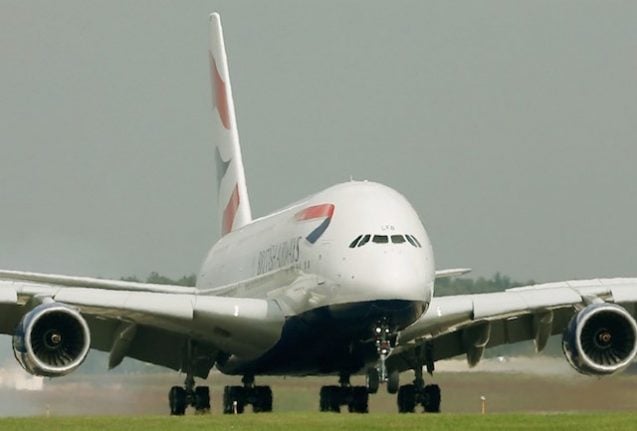 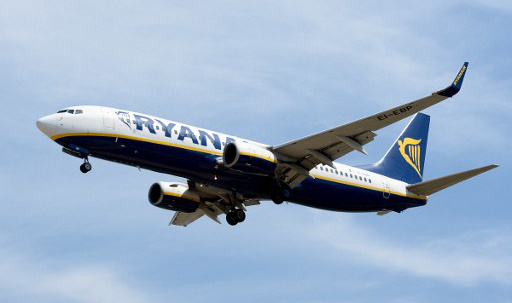