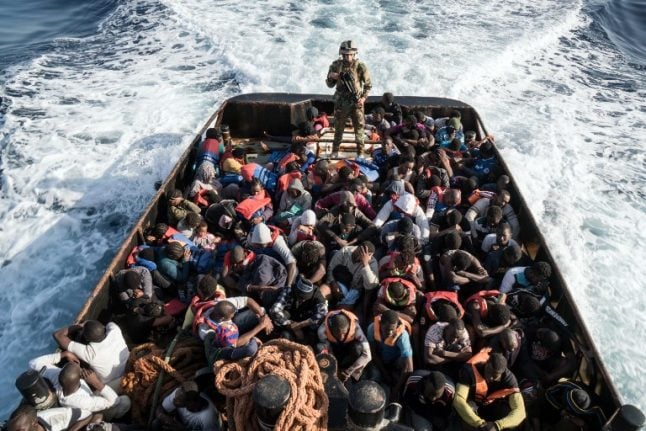 Meeting with the European Commissioner for Migration Dimitris Avramopoulos, Ambassador Massari today June 28 stressed that Italy was at the limits of its capacity to deal with the current migration crises in the mediterranean. The Italian government is stressing the socio-economic impact on certain regions in Italy, arguing that the situation is “unsustainable.”

More than 12,000 people have arrived in the last few days, according to Repubblica.

“Europe can no longer turn its back and pretend nothing is happening,” Il Giornale, allegedly citing the Italian government's letter, says in its report.

The letter argues that Italy will continue to lead search and rescue missions in the Mediterranean, but stresses that other EU nations should also resettle and accept new arrivals, according to national news agency ANSA.

Italian ports could potentially begin to deny entry to non-Italian or EU rescue ships, adds the ANSA report. Twenty five EU nations are involved in rescue operations and counter operations against smugglers in and around Sicily.

READ MORE: Over 8,000 migrants rescued in Mediterranean in 48 hours