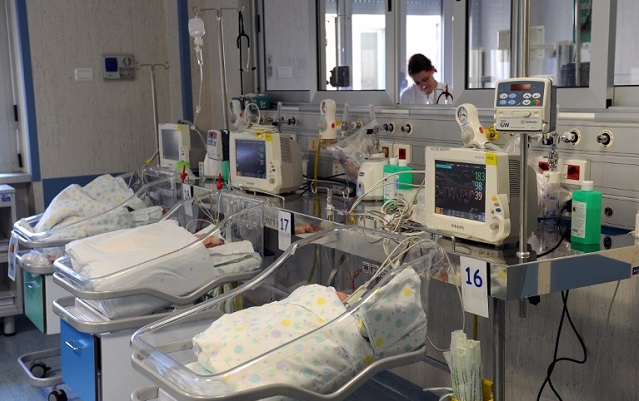 Ten-month-old Charlie Gard, who has brain damage, is set to be taken off life support after a ruling against his parents by British courts and the European Court of Human Rights.

His parents had been fighting to take him to the United States for treatment for his form of mitochondrial disease, but the courts ruled that he should be allowed to die with dignity.

The president of Rome's Bambino Gesu hospital, Mariella Enoc, said on Monday evening she had asked staff to contact the UK's Great Ormond Street Hospital, where Charlie is currently being cared for, if the baby could be transferred to Rome.

“We know that it's a desperate case and that it seems there are no effective therapies,” said Enoc. “We are close to the parents in our prayers, and if they wish, we are ready to accept their child here with us for the time he has left to live.”

Italian Foreign Minister Angelino Alfano also said that he had spoken to the Italian Ambassador in London and asked him to ensure Great Ormond Street was aware of the offer.

The proposal comes after Pope Francis expressed his support for the Gard family on Sunday, saying he was praying for them and “hoped that their desire to accompany and care for their child until the end is not disregarded.”

Charlie's life support was due to be turned off on June 30th, but his mother Connie Gard said hospital authorities had granted the parents some more time with their son.

The courts had ruled that keeping the baby on life support would only prolong his suffering as there was no hope of his recovering from the disease which causes progressive muscle weakness, including in key organs such as the heart.