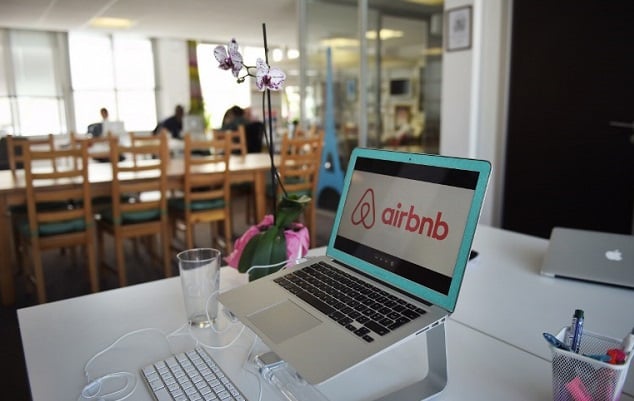 The Open Homes Refugees initiative, set up in collaboration with Refugees Welcome Italy and Catholic organization the Community of Sant'Egidio, allows Milan locals to open their doors to migrants and refugees.

Since its launch on Wednesday morning, the company has already received 100 offers of housing, according to Federica Calcaterra, the communications manager for Airbnb Italia.

Those wishing to take part in the project need to create a profile on the site, which includes identity and security checks, but people who haven't previously hosted guests through the platform are also able to sign up. The charity organizations then book rooms on behalf of the people they are assisting.

The project was inspired by the Open Homes Project, sponsored by Milan city authorities in 2016, which saw 126 residents sign up to host family members of patients in Milan hospitals.

Milan has been chosen as the pilot city for the project's Italy launch, soon to be followed by Rome and other locations across the capital.

The Lombard capital has seen particularly high numbers of migrant arrivals since 2015, both as a result of being relocated from reception centres across the country, and after being turned back from the borders with Switzerland, France and Austria in summer 2016.

Local charities mobilized to accommodate the newcomers, but in August last year, city authorities said there were more people than beds as migrant numbers reached an all-time high, a problem which continued into autumn and winter.

Milan's city councillor for social policy, Pierfrancesco Majorino, on Wednesday praised “the ability of the Milanese to respond to new appeals, as happened a year and a half ago with our host family project”, saying it was “not an accident” the city had been chosen for the Open Homes Refugees project.

Airbnb first began offering accommodation free of charge to those in need following Hurricane Sandy in 2012, when one user requested that the site make this capacity available.

The company reacted by creating a service called Disaster Response, allowing users to provide free accommodation to those affected by events such as floods and fires, currently including the Grenfell Tower block fire in London and the wildfires across parts of Portugal.

“Every single time we’ve asked our community to open their doors and hearts to help others, they have more than exceeded our expectations: they have humbled us with the immensity of their kindness,” said Joe Gebbia, the site's co-founder.