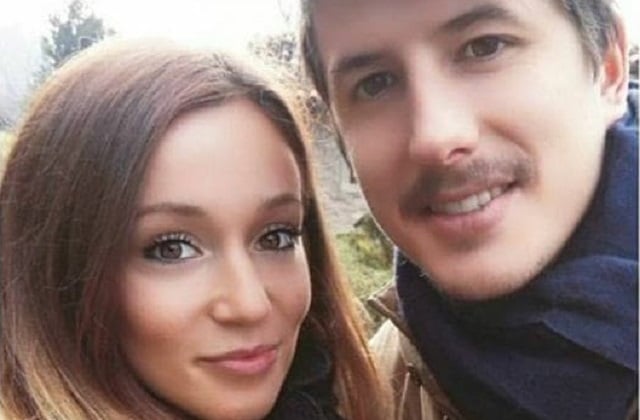 Twenty-seven-year-old Gottardi had been living in Grenfell Tower with his girlfriend Gloria Trevisan, after the couple moved to London several months previously in order to find work.

His body was found next to Trevisan's, which was identified by her dental records last week, La Nuova Venezia reported.

“They found them together, as we believed, side by side: now everything is complete,” his father, Giannino Gottardi, told the local paper. “Now we are waiting for the return of both bodies for funeral arrangements. They'll be back together in Italy.”

An organization named Friends of Marco and Gloria has been set up in their hometown, which has established a public memorial and condolences book for the pair and plans to launch voluntary projects in the community.

Gottardi and Trevisan had moved to London in March this year after graduating, and lived on the 23rd floor of the 24-storey building.

They had been speaking on the phone to their families back in Italy while the building was on fire, and their parents recorded the phone calls. The couple first rang their families shortly after the fire started, and the final phonecall took place shortly after 4am, when Gottardi said there was smoke coming into their apartment.

Gottardi's father said his son had initially played down the extent of the fire in order to reassure his girlfriend and family members, and labelled his behaviour “heroic”.

British police have so far confirmed 80 people are dead or missing, presumed dead as a result of the blaze which began on the fourth floor and engulfed the entire apartment block. However, they have said that this figure is likely to rise further, and survivors' groups say they believe the true death toll to be much higher.

Prime Minister Theresa May has announced a public inquiry into the blaze, and checks are being carried out on tower blocks across the country which used the same external cladding.