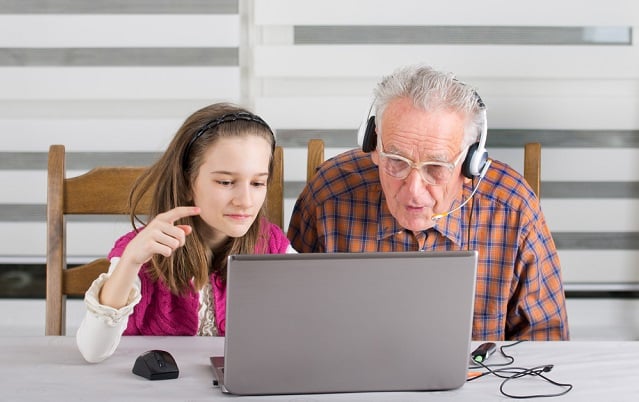 That figure was an increase of three points compared to last year, but still meant that Italy is the EU country with the second lowest rate of internet use.

Italy was also penultimate in the EU in terms of ultra-broadband coverage, with just 12 percent of households subscribed – an increase from five percent in 2015, but far below the EU average of 37 percent.

Italians' use of social media was in line with that of other EU countries, and the use of the internet for online content such as music and games was above the EU average.

READ ALSO: The pope says internet is a 'gift from God'

However, when it came to e-commerce, online banking, and on-demand videos, Italians were much less likely than their counterparts in other EU countries to log on.

There was a significant difference between the generations, with just one in three 65-74-year-olds using the internet at all, while among the 14-34 age group, that percentage was 92 percent.

In its annual report, Agcom also urged the Italian parliament to introduce a law against so-called fake news in order to temper “the excessive power of online platforms”.

Facebook and Google have both recently announced efforts to crack down on the spread of fake news, but Cardani noted that in the absence of an external regulator, search engines and social networks may be swayed by the prospect of advertising revenue generated by viral articles.