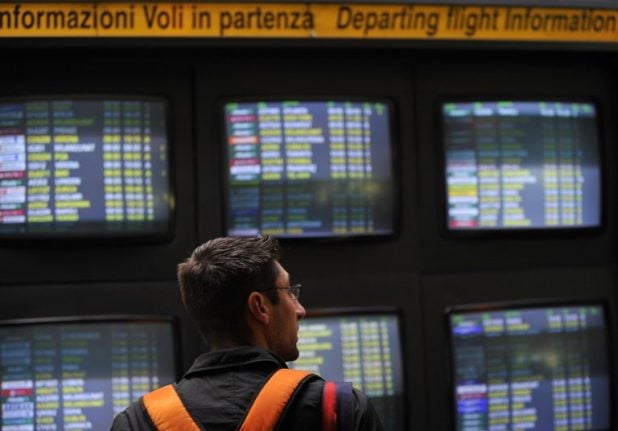 A train has been held up for over an hour between the stations of Magliana and Ponte Galeria on the Rome Termini – Fiumicino airport railway.

The Leonardo Express airport shuttle and several other metropolitan and regional lines are suspended in the direction of Rome, with severe delays going the other way too.

The faulty service has already caused delays at Rome's main airport and is expected to cause further disruption to travel plans throughout the day, according to Repubblica.

The disruption comes during one of the busiest months for tourism in the capital.