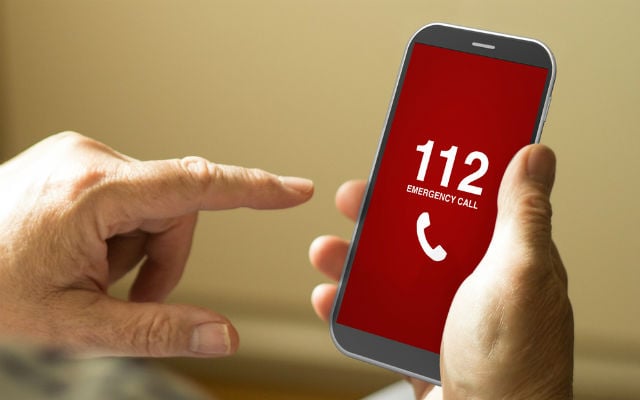 Long waiting times, frustrating hold music and a service regularly out of order. These are just some of the problems frustrating Italians as they come to terms with the new emergency services number, 112.

The 112 hotline allows citizens to access the fire department, the police and an ambulance via a single number.  it replaced the old system where callers dialed an individual number for each emergency service request.

But as fires rage across Italy this summer, the 112 hotline cannot deal with the heat and has crashed several times.

The number was launched in 2010 at the request of the EU, first in Lombardy, and is now active and available in Rome, Friuli, Liguria, Piedmont, Sicily and Trentino.

According to La Stampa, the 112 call centres have in several cases failed to properly inform the right emergency department of a call; for example, in one case, an ambulance was called for a distressed child stuck in a high building but the fire department was not warned for another half an hour.

According to another article in Repubblica, a woman reported a fire from her car this summer in Rome and waited nearly an hour before a 112 operator answered, only to place her on hold again.

Valentina Ruggiu, a journalist, recently recounted how she called first 118, the old health emergency hotline, then 112, the new number, for an ambulance for her father. She was repeatedly told to “to remain online”. Her father died before the ambulance could arrive, according to reports in Repubblica and Corriere della Sera.

The new 112 number was implemented to centralise information about callers, to identify faster where callers are ringing from and to filter out callers seeking only information (34-40 per cent of all calls).

For more details on how the 112 emergency number works – and in which regions – click here.