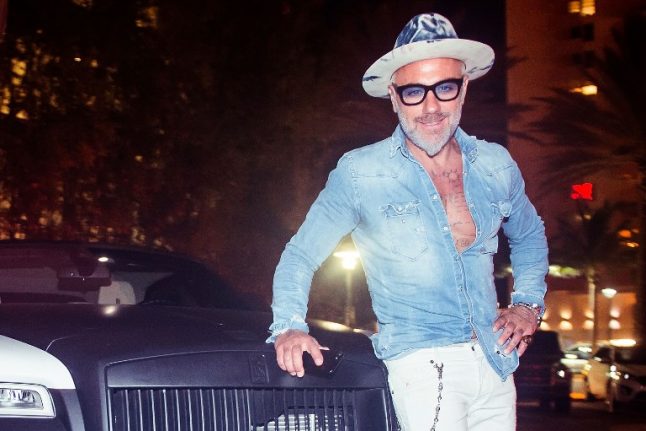 The tattoo-ed, body-building heir to an industrial empire, Vacchi, 50, has 11 million followers for his Instagram account that celebrates a cash-rich, work-free existence dedicated to the pursuit of pleasure.

With his penchants for classic cars, private jets and the company of beautiful women, he made “#Enjoy” his online catchphrase and the title of a self-congratulatory book he published last year.

In it, he recounts after 20 years of hard work in the family business, he had had an epiphany and decided to give it up in favour of cavorting pool-side with the likes of his current paramour, Ariadna Gutierrez, a former Miss Colombia.

So inevitably it was with much chortling that Italian websurfers greeted reports that Vacchi has had a yacht and several villas seized by banks demanding repayment of debts of 10.5 million euros.

His stake in a golf course near Bologna has also been confiscated pending an arrangement with creditors who fear other debts may have been hidden, the Quotidiano Nazionale reported Friday.

Vacchi was quoted as saying: “It is just a little debt,” when set against the value of the family business, IMA, a conglomerate with interests in industrial packaging and pharmaceuticals.

The playboy's stake reportedly generates dividends of five million euros a year but it seems that may not have been enough to sustain a lifestyle now being mercilessly parodied on the web.

Twitter-wits posted pictures of themselves posing, Vacchi-style in front of plastic paddling pools and pedalos, while a Facebook page entitled “Find Gianluca Vacchi a job” has attracted a huge following.  An appeal for funds to pay off Vacchi's has not done so well: by Friday it had only attracted pledges of five euros.

READ MORE: The founder of Italy's Northern League has been convicted of fraud 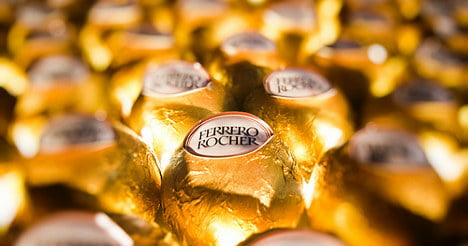