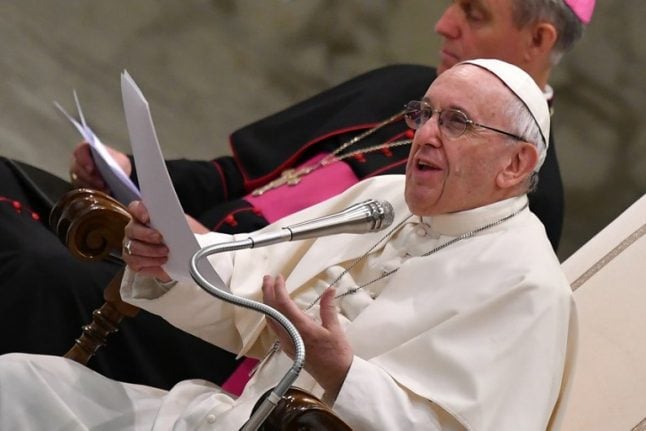 The board of directors of the Brothers of Charity group, which runs 15 hospitals in Belgium, approved the use of euthanasia in the spring, as the board considers assisted death a “medical practice”.

The hospitals had previously referred patients who requested mercy killing to other health centres.

“The Brothers of Charity is against euthanasia,” said the charity's Rome-based superior general Rene Stockman, who had disagreed with the decision and complained to the Vatican. “We have an absolute respect for life.”

The law was amended in 2014 to allow euthanasia for minors of any age suffering from incurable diseases if they were capable of making a rational decision about their fate.

According to Stockman, three clergymen on the board who approved the euthanasia order will have to sign a joint letter by the end of the month saying they reject the practice.

The other lay members of the board will also have to issue an edict reversing the decision to allow it to take place in the charity's hospitals.

The Brothers of Charity, a Rome-based religious order with missions in more than 20 countries around the world, was founded in Belgium in 1807 to help the poor. It runs schools and centres for the physically disabled in Belgium.

Its hospitals treat 5,000 patients with a staff of 13,000, but the brothers, most of them older and retired, are less and less visible inside the hospitals and their role in their management has waned.