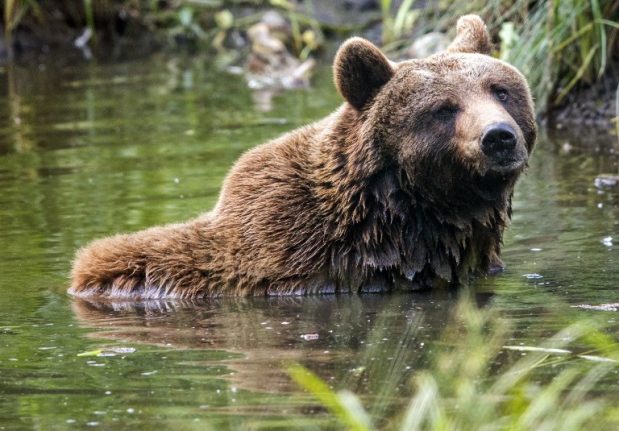 The bear, a female identified as KJ2, was also suspected of injuring a tourist in 2015.

Trentino’s regional governor called the killing “an absolute necessity” in order to secure visitor safety during the busy tourist season.

Brown bears were reintroduced to forests in northern Italy in the 1990s and there are thought to be around 50 of the animals there today.

Ugo Rossi, president of the Trentino region, justified the killing. “When the danger rises beyond a certain threshold, we have to proceed in putting down the animal to ensure people’s safety,” Rossi said in a statement, according to Repubblica.

Animal rights activists however claimed the animal did not need to be killed.

“The bear should not have to pay for human errors,” said Dante Caserta, vice president of the World Wildlife Foundation (WWF), also quoted in Repubblica. “We encouraged the province not to proceed with the killing, because it is useless and without return, but obviously political pressures have been stronger than common sense.”

According to Corriere della Sera, a set of guidelines was created to deal with “problematic” bears after areas were repopulated with the large mammals in the 1990s.

The guidelines state that only in extreme cases should bears be put down. Alternative solutions include relocation to a new area, placing the bear in a confined space behind bars or sterilization.

This is the first time the responsible authorities have resorted to the most extreme option, killing the bear, in Italy.

Authorities say KJ2 had attacked a tourist in 2015 and had made several “fake attacks” – threats – on people throughout this year, justifying the drastic measures.

According to Il Messaggero, a brown bear was also killed in 2014 in a national park in Abbruzzo, southeast Italy.

Animal rights activists have pledged revenge on the authorities in the Trentino province for the killing. “We will be your nightmare,” reads a banner on the site where the bear was killed, according to Repubblica.

READ MORE: What does the future hold for Italy’s native bears? 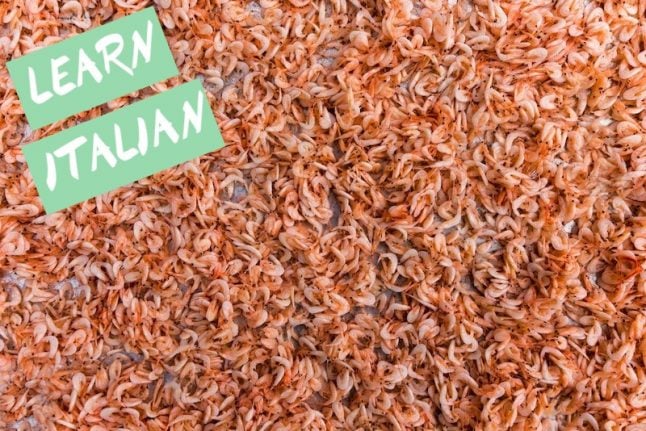 WILDLIFE
Something’s fishy: why are thousands of dead shrimp washing up on an Italian beach? 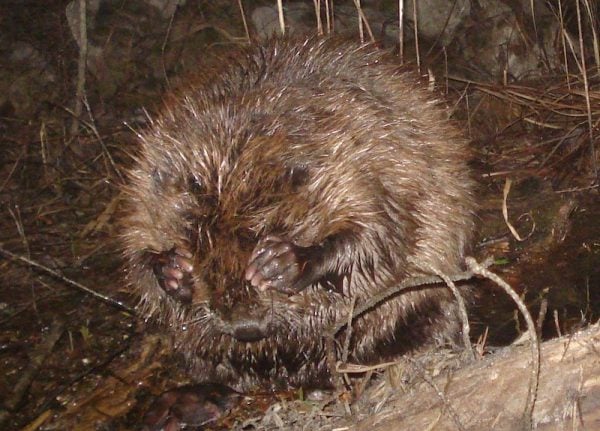