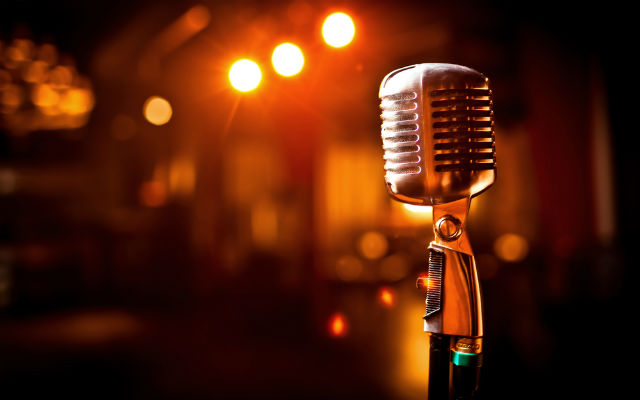 The keen singer, named only as Dora B, wanted to participate in a music festival in Verona, the town where she was born to parents of Ghanaian origin.

In an exchange posted by the teen on Facebook, the organizers told her she was exempt from the Canta Verona festival due to her ethnic background.

Screenshots of her messages showed Dora asking for more information, only to be told: “I don't accept foreigners”.

After asking why foreigners were not admitted, the girl responded: “If I have Italian citizenship, I am not a foreigner, so I can participate, right?”

The festival's terms and conditions only allow people aged 18 and over to participate – but this was not the explanation offered by the staff member at the festival.

Writing in capital letters, they said: “No!!! One is born Italian, one doesn't become it, one is born Italian from Italian parents [sic] That's the way I see it. The competition is reserved for true Italians.”

They then added: “There are also Chinese people who have Italian citizenship but they are not true Italians.”

The organizer apologized and offered to host the girl at a future music festival, according to Repubblica, after the Facebook post went viral on social media, causing uproar. They also said they had “no political allegiance”, though the daily noted that their Facebook profile pointed towards “right wing convictions.”