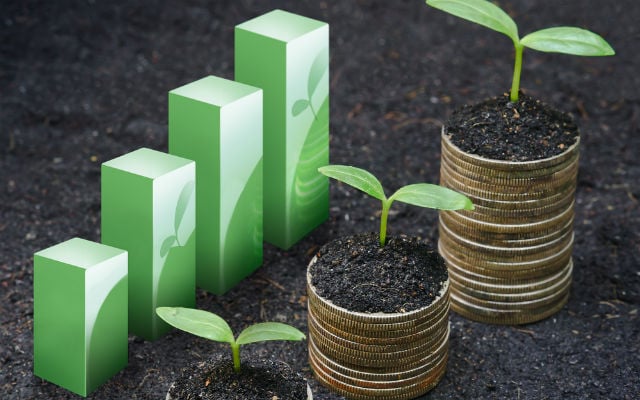 Improved domestic demand for industrial products and in the service sector drove the improvement in the second quarter, national statistics body ISTAT said.

Analysts interpreted the pick-up as reflecting an upturn in business confidence that has been helped by receding concerns over the stability of the country's banking system.

But they warned that Europe's fourth biggest economy was still lagging behind its partners in the eurozone as it battles to repair the damage done by a lost decade of economic stagnation or recession.

The second quarter performance “makes it almost certain that GDP growth will exceed official projections of 1.1 percent for the whole year,” said Lorenzo Codogno, a former chief economist at the Italian finance ministry.

“Consensus expectations are catching up, but there remains a fair amount of scepticism on Italy's performance going forwards.”

In the first six months of 2017, growth was 1.2 percent, according to ISTAT. In its first estimate of second quarter activity, the data body said the economy expanded by 0.4 percent from the first three months of the year.

That is significantly lower than the eurozone average of 0.6 percent quarter-on-quarter growth and 2.2 percent annual growth.

The figures were nonetheless trumpeted by a centre-left government gearing up for elections expected in March or April next year.

“Growth better than forecast. A good base from which to boost the economy and employment,” Prime Minister Paolo Gentiloni said on Twitter.

The government had forecast a 1.1 percent increase in GDP this year, while the European Commission had expected it to increase by 0.9 percent and the International Monetary Fund had tipped a 0.8 percent rise.

Italy emerged from years of recession in 2014 but the recovery has failed to gain any real momentum with growth accelerating to only 0.9 percent in 2016, half the eurozone average.

Concern over the risk of a new crisis in Italy's bad debt-laden banking system has abated since the government moved in June to wind up two failing Venetian banks under a plan that could cost taxpayers up to 17 billion euros ($19 billion).

Codogno said the outlook for the banking sector had since brightened further thanks to an upturn in house prices (which could reduce the number of loans deemed to be non-performing), but that Italy's army of small and medium-sized companies was still struggling to access credit.

Analysts also see looming political uncertainty as clouding the economy's prospects, with a hung parliament currently seen as the most likely outcome of next year's election.

“The key for Italy's recovery and catching up with the other eurozone countries is potential growth, which it has lost, and political stability and it doesn't look good here,” said Florian Hense, of private bank Berenberg.

“Attention will soon turn to the implications of a likely hung parliament.”