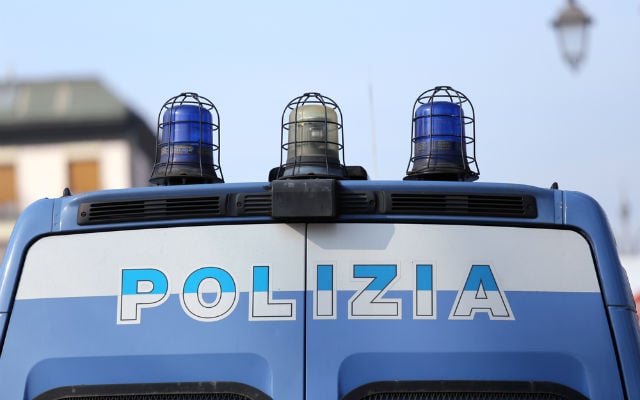 The woman, who was of West African origin, said she was attacked and racially insulted on a bus in Rimini by two young Italian men.

Several witnesses saw two suspects, one 19-year-old and one 22-year-old, both Italian, push the woman off the bus, reported Repubblica.

Italy's largest daily said police were called to the scene soon after the two men were arrested.

The same report claims the assailants used highly offensive racist language and threatened to “make the woman miscarry”. The victim reportedly said she'd been punched and kicked earlier on the bus.

“This is a vicious and cowardly attack that makes me sick as a woman and as a citizen of our city,” Rimini's deputy mayor, Gloria Lisi, said in a report of the incident in Il Messaggero.

The same daily identified the victim as a 39-year-old woman of Senegalese origin who has lived in Italy with her family for years.

Lisi added that if racism was confirmed as a motive behind the attack, the city would not hesitate to prosecute as a civil party.

Several media reports allege the men were arrested and charged with aggravated robbery. La Stampa says the victim's phone and handbag were stolen but later recovered near the bus.

The reports say the victim was hospitalized with minor injuries.

A 2016 report by the European Commission on Racism and Integration (ECRI) highlighted the rise in xenophobic incidents in Italy and made several key recommendations.

These included that Italian authorities “reevaluate the mechanisms available to stop the proliferation of racist ideas and reduce the incitement to racial hatred or direct acts of racial hatred.”

The ECRI report further suggested that Italy create legislation to tackle racial slander, specifically incitement to racial hatred based on a person's “skin colour, language or nationality,” alongside existing legislation that forbids discrimination against race or religion.

Attitudes towards race and ethnic background in Italy are some of the most prejudiced in Europe, according to research.

Italy had the highest per cent of survey respondents admit to having “unfavourable views” about the Roma – 82 per cent in 2016 study of attitudes in 10 EU countries by the Pew Research Centre.

At least 69 per cent of people said they had 'unfavourable views' of Muslims, second only to Hungary out of the ten EU countries polled.

The huge and sudden increase in the number of African, Middle Eastern and Central Asian economic migrants and refugees in Italy in recent years is often cited by commentators as the main reason behind the racial tensions the country is experiencing.