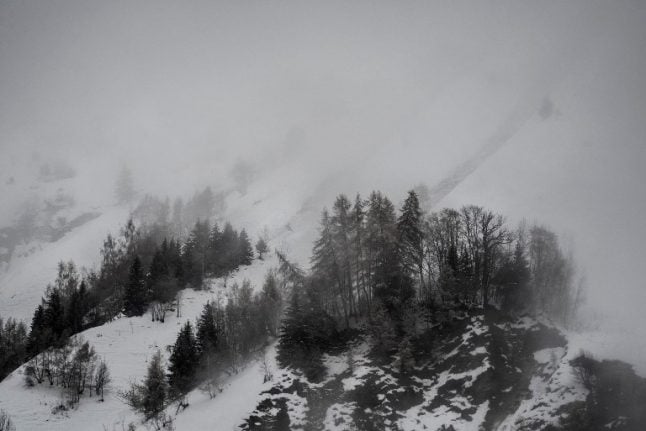 “The glacier is constantly shifting and we can say that the deaths occurred around 1995,” said a spokesman for the Alpine rescue police service in Italy's northwestern Val d'Aoste region.

According to Italian media, the alarm was sounded by a French climber who discovered the bodies and took pictures of them.

Operations were under way to recover the bodies, which were linked together by rope.

There have been a series of fatal accidents on the mountain in the past month, with climbers from France, the Czech Republic, South Korea and Ukraine killed while trying to scale its heights. The search for a missing Japanese climber was called off last week. 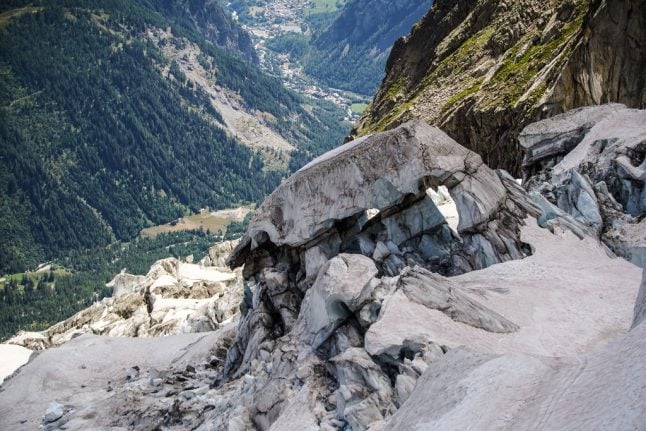