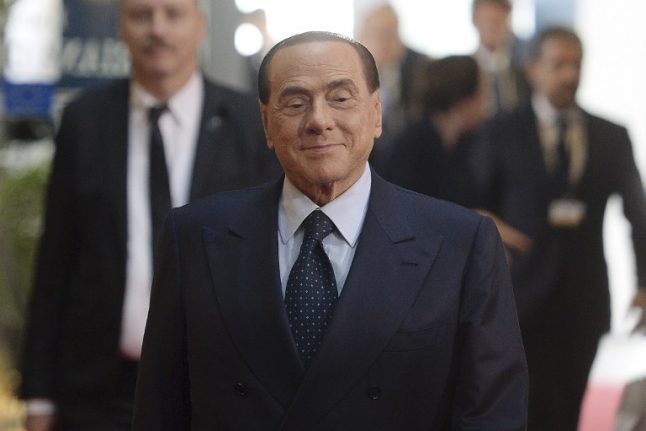 Buxom girls in mini-skirts and stilettos career through Rome towards the party of their lives: filming the mad rush is Italy's Paolo Sorrentino, the director behind a hotly-awaited biopic on Silvio Berlusconi.

The film has the working title “Loro” which means “them” and refers to the billionaire media magnate and his entourage – as well as evoking the word “l'oro” meaning “gold”, the reports said.

The first scenes were shot after sundown along the imperial forums and around the Colosseum gladiator ground.

Berlusconi, 80, will be played by Sorrentino favourite Toni Servillo, who starred in “The Great Beauty” as well as the director's 2008 biopic “Il Divo”, about another former Italian prime minister.

Gianpaolo Tarantini, the man accused of having supplied the self-proclaimed Latin Lover with prostitutes, will be played by Italy's Riccardo Scamarcio.

Berlusconi is only too happy to have a film made about his life by one of Italy's most revered directors, to whom he opened up his luxury villas in Sardinia and Milan, according to the Messaggero daily. 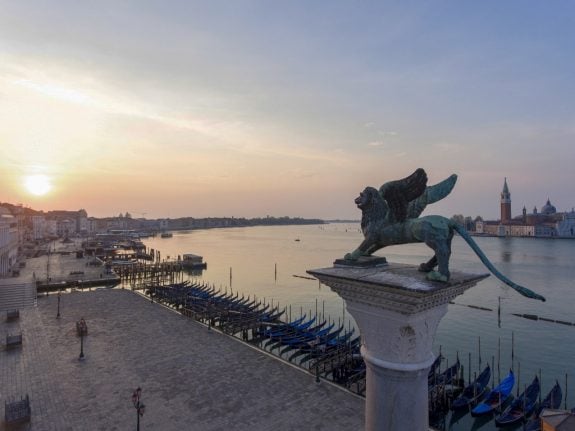 CINEMA
How this year’s Venice Film Festival was ‘saved’ by Italian cinema
Url copied to clipboard!