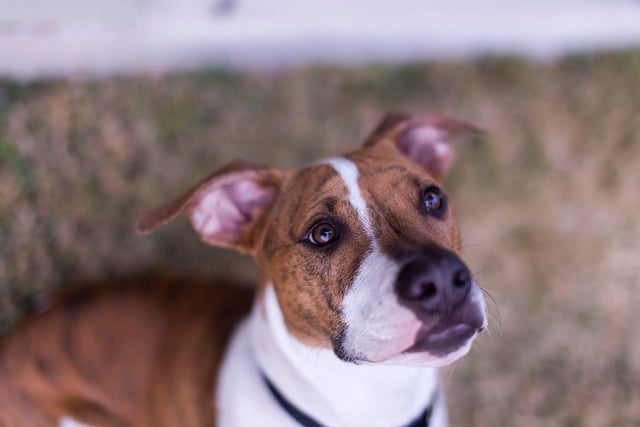 File photo of a pitbull dog, not representative of the dogs in the article. Photo: Joe Jungmann/Flickr

The girl, aged just 13 months, died on Sunday evening after she was attacked by the two pitbulls.

Her grandfather was also injured while he attempted to save the baby, and is currently being treated in hospital, according to local media reports. The tragedy took place in Flero, a small town near Brescia in northern Italy, where the one-year-old was playing in the garden of her grandparents' house.

Police had to put down the dogs so that medical professionals could enter the garden, Rai reported, but they were unable to save the girl from her injuries.

Prosecutors will now examine whether the 63-year-old is guilty of culpable homicide and/or omission of care.

The dogs had previously attacked other animals, but these incidents had not been reported to authorities, according to Flero mayor Pietro Alberti.

Speaking to the Ansa news agency, Alberti said: “Perhaps if people had reported [the attacks] and not just talked about them, we could have intervened to evaluate the dogs' behaviour.”

Italian consumer rights group Codacons called the girl's death “a tragedy foretold” and called on the government to “tackle the issue of potentially dangerous dogs once and for all” by requiring pet owners to get a licence for dangerous breeds.

Italy has more relaxed rules relating to potentially dangerous dogs than many other European countries after a law calling for owners of certain breeds to muzzle their animals and keep them on a leash in public was scrapped.

In June, Danish authorities called for an Italian man's dog to be put down after he brought the Argentinian mastiff to Denmark, where the breed is considered dangerous.

However, after intervention from the Italian ambassador and prime minister, a petition signed by hundreds of thousands of people, and a public protest including pop singers, Iceberg the dog was allowed to return home to Italy.