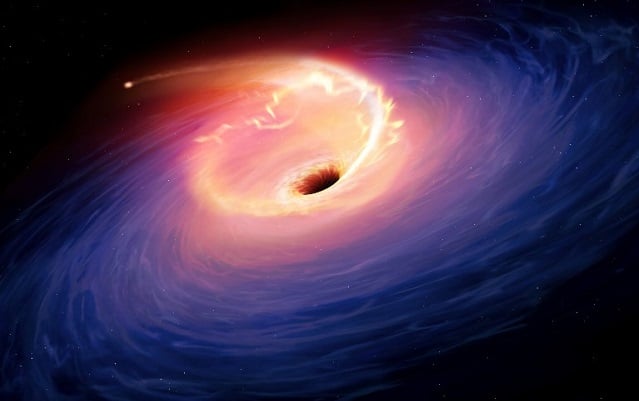 Gravitational waves were predicted by Albert Einstein a century ago as part of his theory of general relativity, but the first hard evidence of their existence came only in 2015, when two US detectors found the first such signal.

The latest space-time ripples were detected on August 14th at 10:30 GMT when two giant black holes with masses about 31 and 25 times the mass of the Sun merged about 1.8 billion light-years away.

“The newly produced spinning black hole has about 53 times the mass of our Sun,” said a statement from the international scientists at Virgo detector, located at the European Gravitational Observatory (EGO) in Cascina, near Pisa, Italy.

“While this new event is of astrophysical relevance, its detection comes with an additional asset: this is the first significant gravitational wave signal recorded by the Virgo detector.”

The Virgo detector – an underground L-shaped instrument that tracks gravitational waves using the physics of laser light and space – recently underwent an upgrade, and while still less sensitive than its US counterparts, it was able to confirm the same signal. Known as interferometers, these high-tech underground stations do not rely on light in the sky like a telescope does, but instead sense vibrations in space and can pick up the “chirp” created by a gravitational wave.

The space-time ripple was picked up by all three detectors at nearly the same time.

Previously, gravitational waves have been found using two US-based detectors, which are the most sophisticated in the world – known as the Laser Interferometer Gravitational-Wave Observatory (LIGO) detectors in Livingston, Louisiana, and Hanford, Washington.

The first was found in September 2015 and announced to the public in early 2016, a historic achievement that culminated from decades of scientific research.

“This is just the beginning of observations with the network enabled by Virgo and LIGO working together,” said David Shoemaker, MIT's spokesman for the LIGO Scientific Collaboration.

“With the next observing run planned for Fall 2018 we can expect such detections weekly or even more often.”

Details about the latest discovery will be published in the journal Physical Review Letters. 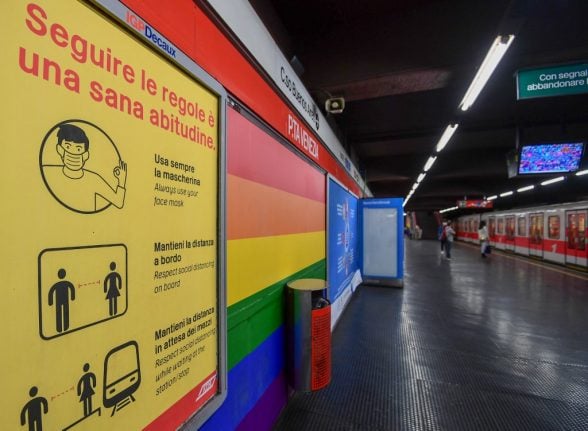