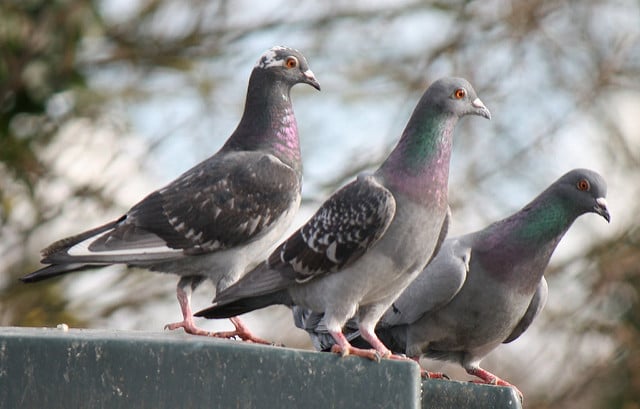 The 62-year-old died on Sunday night after she was hospitalized just over a week ago, along with her sister, 58, who was in a less serious condition.

She died of thallium poisoning, likely caused by inhaling fumes from pigeon excrement over a sustained period of time, according to medical sources cited by news agency Ansa.

A police investigation found no traces of thallium in the woman's home, but noted that the barn of her country house – where she had recently been on holiday – was infested with pigeons.

The woman lived in Brianza in Lombardy, and was treated at the nearby Desio hospital.