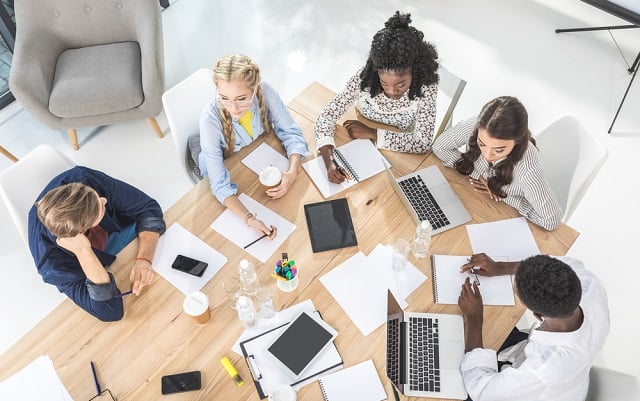 Italy comes last of any G7 country for average skills in IT, managing, communication, marketing, accounting, self-organization and STEM fields, according to findings in a new OECD report.

Nearly one in four Italians aged 15-29 are not in education, employment or training and just 20 percent of Italians aged 25-34 have a university education, compared to the OECD average of 30 percent. Meanwhile Italian graduates have some of the lowest average literacy and numeracy scores of any OECD country, coming in 26th out of 29.

In Italy as a whole, more than 13 million people – 40 percent of the adult population – have low literacy and numeracy skills, the OECD said.

Its report described Italy as “trapped in a low-skill equilibrium”: a vicious circle where businesses don’t demand higher skills from their workers, so workers don’t invest in acquiring them.

Those who do aren’t required to use them: 18 percent of Italian workers are over-qualified for their jobs, while 35 percent work in a field unrelated to their studies.

Small and family-run businesses – which account for the vast majority firms in Italy – in many cases lack the skills to innovate, the OECD said, while the fact that seniority often counts more than performance in Italian pay scales is a further reason why workers aren’t pushed to develop.

“Italy is struggling more than other advanced economies to make the transition towards a thriving and dynamic skills-based society,” according to the organisation.

It applauded the Italian government’s efforts to reform employment and education but called for more investment in higher education and vocational training, focusing on expanding access for people from poorer backgrounds and improving the quality of teaching.

The same research found that Italian workers scored highly for readiness to learn and ability to solve problems creatively, suggesting that better training could make a significant difference.

PARTNER CONTENT
One size does not fit all: How leadership has changed in the international age of Zoom