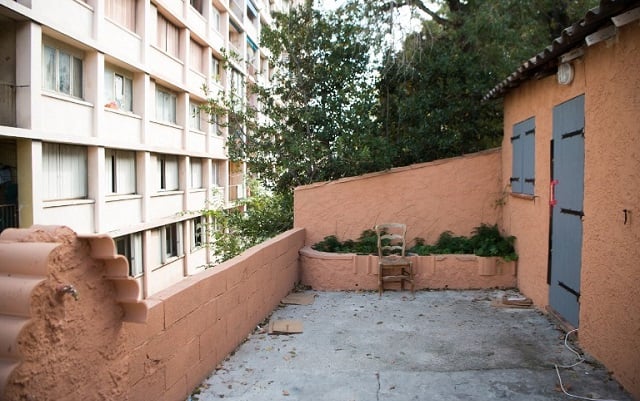 The Marseille apartment of the attacker. Photo:

Anis Hanachi was arrested on Saturday night in Ferrara, in the country's north, after French authorities issued an international arrest warrant, Italian police said, adding he is at the disposal of Bologna's public prosecutor.

He is accused of being complicit in his brother's attack and of participating in a terrorist organization.

“He married an Italian in Aprilia in 2008, and was registered as a resident there between March 2010 and 2017,” a city council press officer told AFP on Wednesday.

The 29-year-old petty criminal had been “arrested once for drugs and once for theft” and is believed to have left the area in 2015.