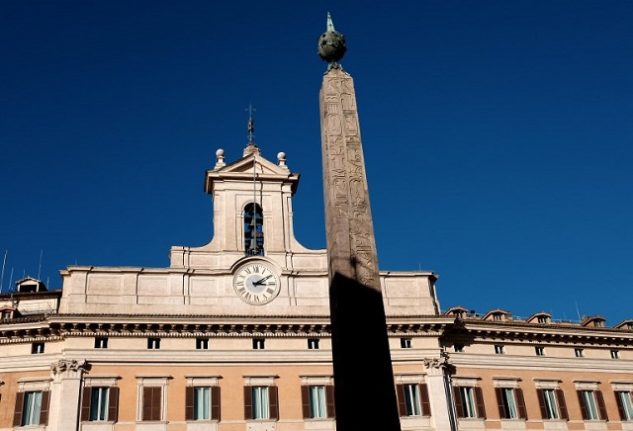 The legislation, intended to harmonize the differing voting systems in the upper and lower house, has the backing of Italy’s traditional parties but will penalize the insurgent Five Star Movement ahead of general elections, which are due before May 2018.

The move to put the bill to a confidence vote was called by ruling Democratic Party (PD) whip Ettore Rosato, sparking outrage from opponents.

Rosato, who proposed the law, argued that it was “the fruit of a tough balance between the ruling majority and the opposition” and that putting it to “secret votes”, which is what killed off a previous electoral law in June,  “would put the text as a whole into difficulty”.

It is unclear when the vote will take place but if the government loses, it will be forced to resign.

The bill would pave the way for two-thirds of parliamentary seats to be distributed on a proportional basis, with a third decided on a first-past-the-post system favouring the emergence of a winner.

It would allow coalitions to be formed before the elections, a change that penalizes the Five Star Movement due to its refusal to join alliances. The Five Star is therefore fiercely opposed to the bill, arguing that it is designed to prevent them from winning the elections.

The bill has the support of the PD, the centre-right Forza Italia, the far-right Northern League and the small centrist Popular Alternative group.

Recent polls show the PD, led by ex-prime minister Matteo Renzi, and the Five Star Movement, which recently nominated 31-year-old Luigi Di Maio as its candidate for prime minister, are neck-and-neck. But if the PD teams up with smaller centrist and left-wing parties ahead of elections they would likely eclipse the Five Star. 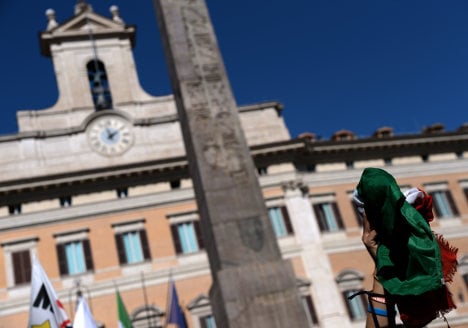 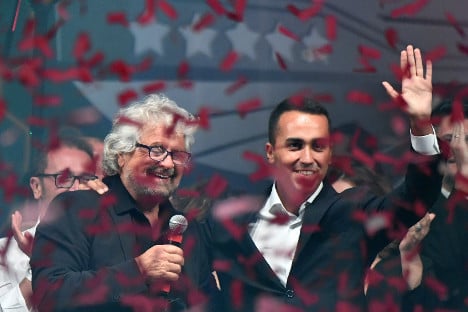 ELECTIONS
There’s an election in Italy next year – and M5S has some familiar problems
Url copied to clipboard!