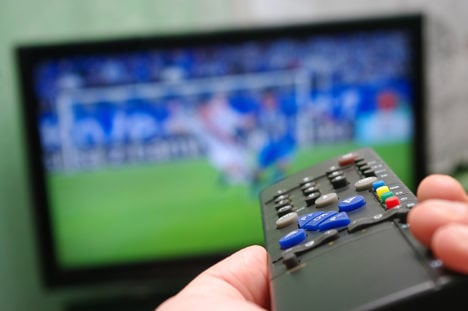 US sports and entertainment management group IMG and Italy's public TV broadcaster RAI bought the global rights for 2018 to 2021 for €371 million ($438 million), with RAI broadcasting to “Italian communities abroad”,
La Lega Serie A said on Tuesday.

IMG beat London-based favourites MP & Silva, who bid higher, after the US group impressed with a superior project to promote Serie A overseas, according to Italian media. Eighteen of the twenty top flight Italian clubs voted in favour of the IMG offer.

“It's very satisfying because it ranks Serie A third in terms of financial value behind the Premier League and La Liga and way in front of the Bundesliga,” said Luigi Di Servio, managing director of sports marketing
company Infront, which advised Serie A on the broadcasting rights dossier.