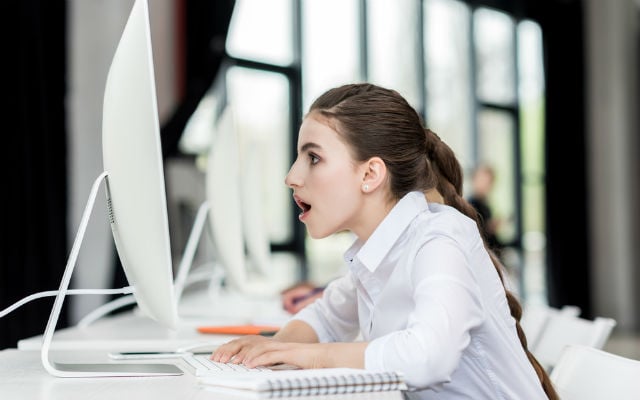 Freddi told Repubblica that at first he sought a career in engineering but that he was put off by the limited opportunities and low wages in Italy.

“Then I was offered to do a film in the USA. I thought, 'Why not?' A job that helps me earn more and is a more entertaining career,” said the professor, visibly unaffected by the news of his previous career going viral.

Ruggero Freddi's CV, available on La Sapienza's website, does not mention or provide details for any roles in the sex industry.