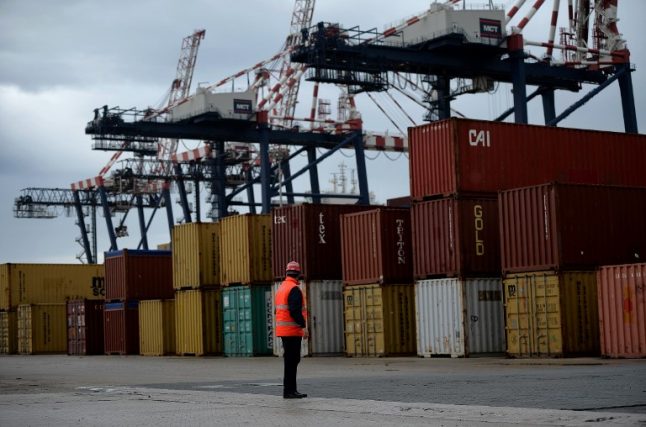 Customs officials discovered more than 24 million pills of a powerful opiate at Italy’s largest container port, south-western Gioia Tauro, according to prosecutors in the nearby city of Reggio Calabria.

The drugs, prescription painkillers called Tramadol, had arrived from India and were destined for Libya, where authorities believe Isis planned to sell them to its own fighters as a fix for pain and exhaustion.

With a price tag of around €2 per pill, the consignment would likely have made the group some €50 million, prosecutors said.

As well as being a money-spinner, Tramadol helps to numb Isis recruits as they wage terror. The group is believed to supply its foot soldiers with painkillers and amphetamines to suppress their fear, pain, hunger and fatigue.

Italian police intercepted an even bigger shipment of Tramadol in May at the port of Genoa, when traffickers attempted to smuggle 36 million pills hidden in bottles of shampoo.

What’s significant in this latest case, according to prosecutors, is that Gioia Tauro port has long been controlled by the region’s organised crime syndicate, the ‘Ndràngheta – which suggests that the group could be collaborating with Islamic State traffickers.

“We’ve known of connections between the ‘Ndràngheta and Middle Eastern organizations for some time,” Gaetano Paci, the Reggio Calabria magistrate in charge of anti-mafia cases, told La Repubblica.

“Even though investigative pressure has made the port less ‘safe’ for the mob, we have identified several carriers and families linked to the ‘Ndràngheta who seem to be engaged in various types of trafficking with organisations in the Middle East,” he said.

For now prosecutors are still “trying to join the dots,” according to Paci.