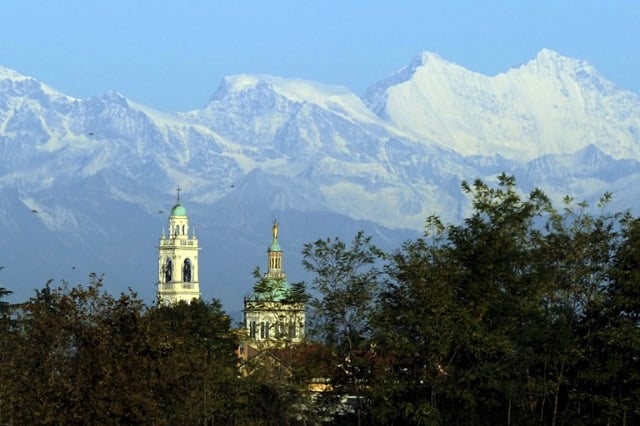 Magenta in Lombardy, with the snow-topped Alps in the background. File photo: Olivier Morin/AFP

The first snow of the season fell in several towns in the Italian Alps over the weekend, with further snowfall predicted over the next few days, even at much lower altitudes.

At the Colle del Sestriere mountain pass, 15 centimetres of snow fell at 1,800 metres above sea level. Further snow was reported in Foppolo in Bergamo, and various other Alpine resorts including Madonna di Campiglio, Cogne, Champoluc, and Santa Caterina Valfurva.

Temperatures are set to fall over the next week, bringing further snowfall across the north of Italy.

In the central Italian regions of Marche, Abruzzo, and Molise, snow can be expected at 1,500 metres above sea level.

The snowfall is good news for winter sports lovers, who have suffered from disappointing levels of snow coverage in recent years. Snow cannons were brought in to artificially coat some ski resorts in the Dolomites in the white stuff, following an extremely warm and dry summer. 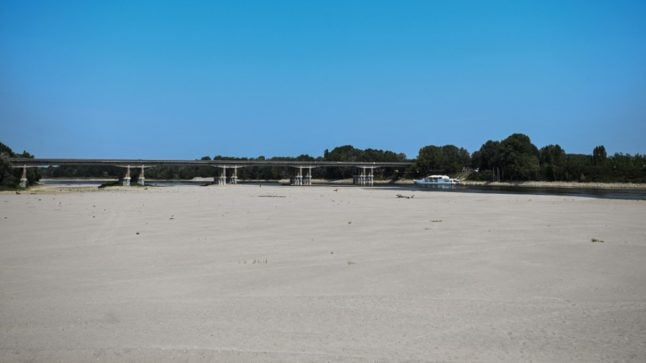 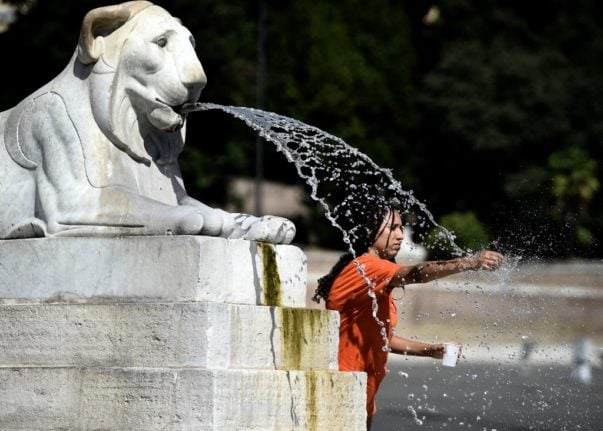