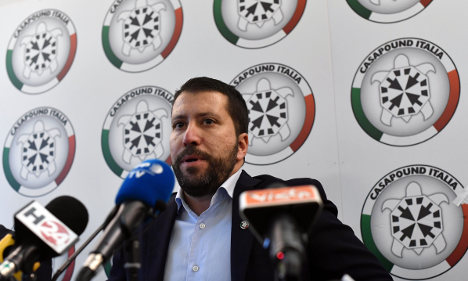 Daniele Piervincenzi, who works for the Rai national television broadcaster, was asking the brother of a jailed mafia boss about his political allegiances when he was set upon while a camera was rolling in the seaside suburb Ostia.

Questioned on his ties to the far-right CasaPound movement, Roberto Spada suddenly lunged and headbutted the reporter, breaking his nose, before pulling out a cosh, hitting him and chasing him down the street.

Spada was arrested on Thursday for assault aggravated by mafia-style violence, with prosecutors saying his behaviour was typical of methods used by organised crime groups to control territory.

He faces up to three years behind bars.

The Spada clan is notoriously violent. Seven members of the family were sentenced to a combined 56 years in jail in October, and Roberto’s brother Carmine was ordered to serve 10 years last year for extortion and mafia association.

“He hit me because I was asking questions, he should ask Ostia for forgiveness,” Piervincenzi said, referring to the bad name the thug had given to the suburb.

The camera team had travelled on Tuesday to the coastal town, about 30 kilometres (19 miles) from Rome’s city centre, for a documentary on municipal elections two years after the local council was dissolved for mafia
infiltration.

CasaPound denied any links to the Spada clan and denounced the attack as “gratuitous, despicable, unbelievable”.

The party’s vice president, Simone Di Stefano, called on the prosecutor’s office to open an investigation “to clarify for us, for you and for everyone, whether there is any truth in the accusation of collusion between us and a mafia clan”.

Spada apologised for the attack on Facebook, but said the journalist had come to a members-only club and was “frightening my son”, adding that “patience has its limits”.

The images of the assault quickly went viral, sparking an outcry and prompting Italy’s Prime Minister Paolo Gentiloni to call Piervincenzi to express his “solidarity after this brutal attack”.

Rome mayor Virginia Raggi said the violence was unacceptable and pledged a crackdown on crime.

“Spada’s arrest is proof that there are no lawless areas in Italy,” the interior ministry said in a statement.

There had been calls from across the political sphere for his arrest. Despite the ferocity of the attack, the wounds inflicted were initially considered not serious enough to lead automatically to handcuffs or a stay in a police cell.

The incident has focused the spotlight on Ostia, where many families on impoverished estates rely on food handouts.

“I’m tired of the name of my neighbourhood, Ostia, being associated with the mafia, because it’s not true, there are lots of honest people who live there,” the party’s municipal councillor Luca Marsella said. 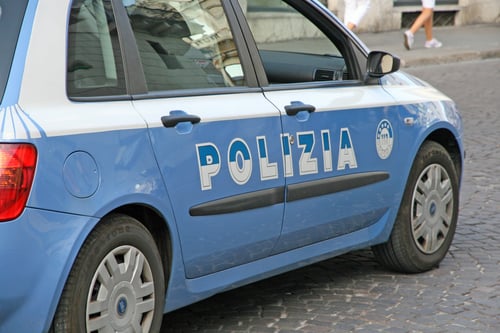 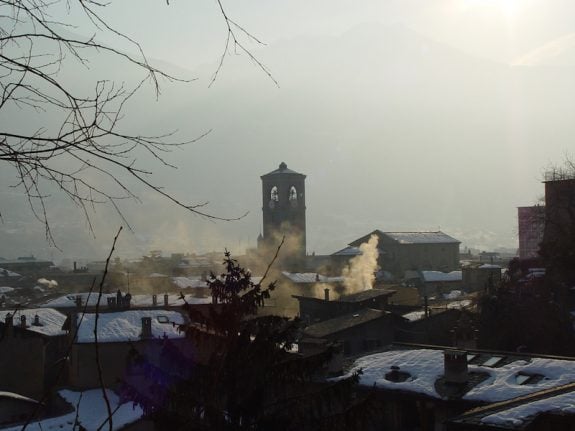 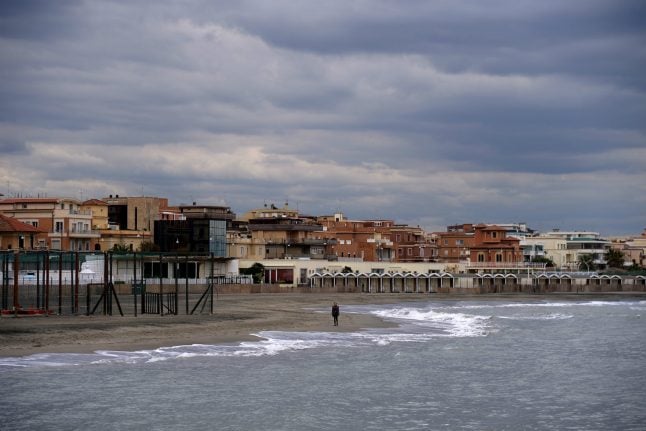