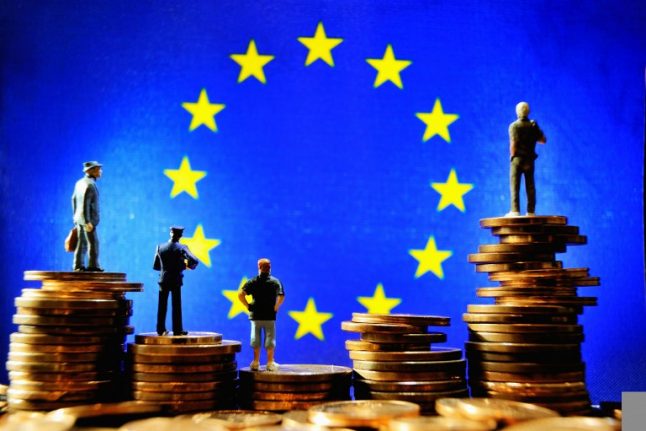 “In the case of Italy, the persisting high government debt is a reason of concern,” the European Commission said in a statement on Wednesday.

Debt levels are a concern in the EU, which has only recently started to make a sustained recovery from the 2008 global financial crash and the ensuing eurozone debt crisis.

Italy found itself in the EU's crosshairs on Wednesday, with Valdis Dombrovskis, the commission vice president responsible for the euro, and EU economic affairs commissioner Pierre Moscovici writing a letter to the government in Rome setting out their “concern”.

“Given the size of the Italian economy, it is a source of common concern for the euro area as a whole.”

Italy, the eurozone's third largest economy after Germany and France, is predicted to have one of the lowest rates of growth in the whole EU over the coming three years.

Brussels will give Rome until spring 2018 to bring things back in order, the commission said.