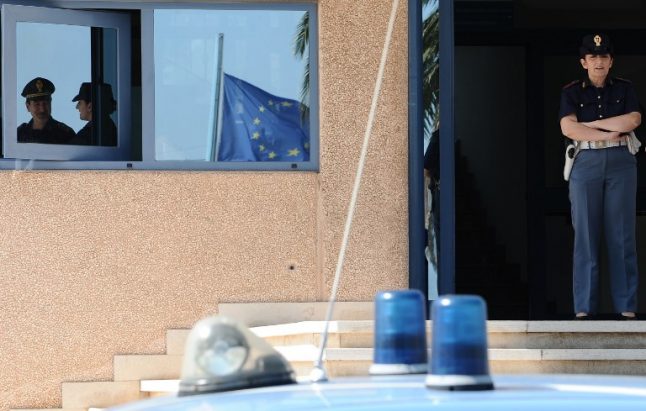 Councillors in the southern towns of Lamezia Terme, Cassano all’Ionio, Isola di Capo Rizzuto, Marina di Gioiosa Ionica and Petronà are suspended due to suspected links to organized crime, it was announced on Wednesday.

With a population of over 70,000, Lamezia Terme is one of the largest cities in Calabria. Its problem with the 'Ndrangheta, as the Calabrian mafia is known, goes back decades: the government has twice before disbanded its council, once in 1991 and again in 2002.

Isola di Capo Rizzuto’s council has also been dissolved before, in 2003.

Italy has now disbanded a total of 21 councils for mafia infiltration in 2017 alone, according to figures from Avviso Pubblico, an anti-mafia association that tracks organised crime’s activities.

Since 1991 more than 200 local authorities have been dissolved, mostly – but not exclusively – in the south of Italy. The southern coastal regions of Calabria, Campania, Apulia and Sicily have the highest incidence of mafia infiltration.

This map by Avviso Publicco shows the locations of local authorities dissolved for mafia infiltration up to September 25th 2017.

When a local council is dissolved, government-appointed commissions take over its duties and any imminent elections are cancelled. Towns can remain without an elected council for years at a time.

This month, the district of Ostia in Rome elected its first new councillors since the government dissolved its council two years ago.