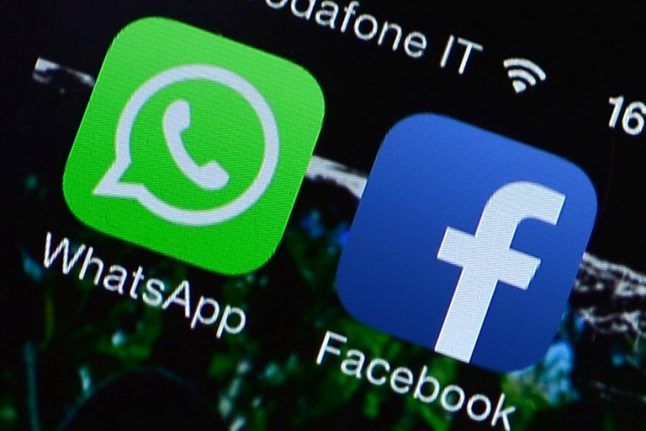 Matteo Renzi, the leader of the governing Democratic Party (PD), has appealed to social networks over what he describes as a campaign of misinformation ahead of Italy’s election in the spring.

He called attention in particular to websites that publish stories favourable to the M5S and to the far-right Northern League, both of which are hoping to ride a swell of populism among Italian voters.

Renzi has cited investigations published by the New York Times and Buzzfeed in the past week that looked into possible connections between various partisan sites, some pro-M5S and other pro-League. Despite backing different parties, certain sites were found to have the same Google ID numbers, which can – but does not necessarily – indicate that they are run by the same webmaster.

On Monday the M5S – which has been accused of spreading fake news before – slammed the US reports, which it claimed were planted by Renzi’s supporters. “It looks like a manoeuvre made to measure for the leader of the PD,” said a statement posted on the blog of M5S co-founder Beppe Grillo, questioning the timing of the stories just ahead of a Democratic Party conference.

The M5S also pointed to the fact that both the Times and Buzzfeed quoted findings by a researcher, Andrea Stroppa, an ex-hacker turned consultant who has worked with a cybersecurity firm founded by a close advisor to Renzi, Marco Carrai.

“Buzzfeed and the New York Times publish two articles passed off as journalistic investigations into fake news based on research conducted by an employee of Marco Carrai, a somewhat dubious source given his extreme proximity to Matteo Renzi,” the M5S said.

Stroppa says he is not employed by Carrai and insists his research was done independently.

Meanwhile the M5S’s candidate for prime minister, Luigi Di Maio, complained of misrepresentation in Italy’s mainstream media and called for independent observers from the OSCE, the Organization for Security and Cooperation in Europe, to monitor the election campaign. At a party conference in Florence on Sunday, Renzi announced that the PD would produce a fortnightly fact check on fake news and the sites spreading it.

He has raised the spectre of deliberate misinformation of Italian voters akin to the fake news stories circulated in the United States prior to its 2016 election. Last week, the PD complained, one of its ministers was falsely reported to have attended the funeral of mafia boss Totò Riina, in a manipulated photo shared by M5S supporters.

According to the New York Times’ sources, Facebook has promised the Italian government that it will send a team of fact checkers to tackle the spread of fake news on its network in the run-up to next year’s vote.

In the wake of Buzzfeed’s findings, Facebook has already a closed a number of pages linked to pro-Northern League sites that were posting nationalist, anti-immigrant, pro-Catholic content in the guise of news reporting.