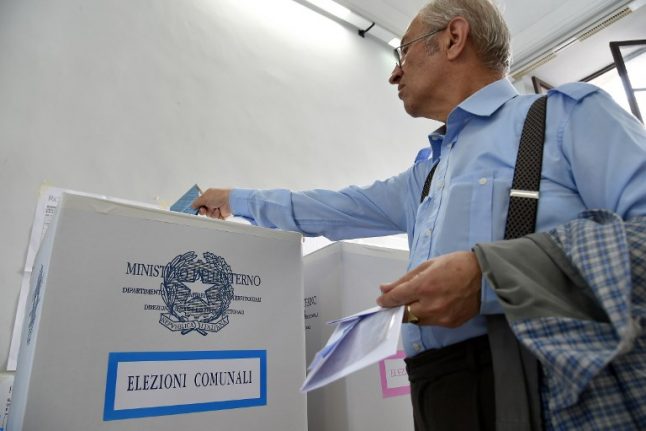 Luigi Di Maio, the party's candidate for prime minister, sent a letter making the request to several officials at the Organization for Security and Cooperation in Europe (OSCE).

The OSCE often sends observers to monitor elections, including in the recent French, German and Austrian votes.

In the letter, Di Maio, 31, pointed to alleged irregularities during the November 5th election in Sicily.

“Cases of vote-buying and fraud were observed,” he said, referring to a TV report in which a woman was offered “the sum of €50, through an intermediary, to vote for a centre-right candidate”.

“The day after the elections, the same person went to receive the promised sum and filmed the scene with a hidden camera,” said Di Maio, adding there were similar examples in the country's past.

The party's candidate fell short of being elected regional president in Sicily, representing a setback for M5S, which had harboured ambitions of taking control of its first region after claiming several mayorships last year.

Di Maio's letter also criticised the amount of time and attention the media gave his party.

“It seems appropriate to draw the attention of OSCE to evaluate the possibility of sending an observation mission focusing on the media situation and respecting fair rules,” his letter concluded.

The OSCE, which has 57 member states, is expected to invite the Office for Democratic Institutions and Human Rights (ODIHR) to monitor the electoral process.