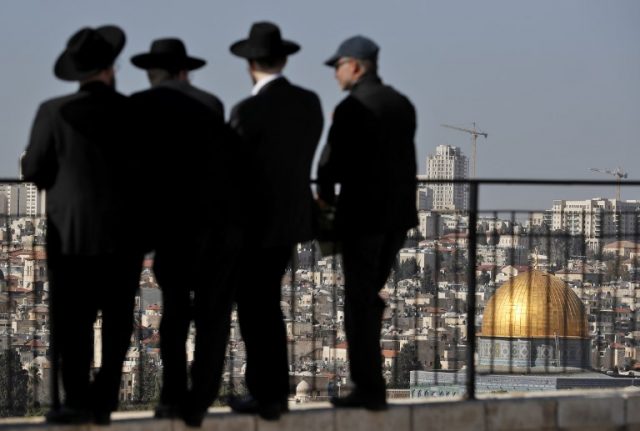 Ultra Orthodox Jews look at the city of Jerusalem from the Mount of Olives on Friday. PHOTO: THOMAS COEX / AFP
“By organising such an event, Giro d'Italia is being complicit in Israel's military occupation and its egregious violations of international law, conventions and consensus,” Hanan Ashrawi, a senior Palestinian official, said in a statement.
“We urge Giro d'Italia to stop placating Israel at the expense of our fundamental human rights and freedoms and to move the race outside of Israel.”
The 101st Giro d'Italia is to begin in Jerusalem on May 4, 2018, the first time one of cycling's three major races has started outside Europe.
But organisers have come up against local political sensitivities, the status of Jerusalem being one of the thorniest issues in the Israeli-Palestinian conflict.
Israel sees all of Jerusalem as its undivided capital, while the Palestinians see the eastern part of the city as the capital of their future state. Israel seized east Jerusalem in 1967 and later annexed it, in moves never recognised by the international community.
On Thursday, the organisers of the race removed references to it starting in west Jerusalem and replaced it with simply Jerusalem after Israel threatened to withdraw its sponsorship.
“Giro d'Italia is assuaging Israel by presenting Jerusalem as a unified city under Israel's sovereignty,” Ashrawi said. 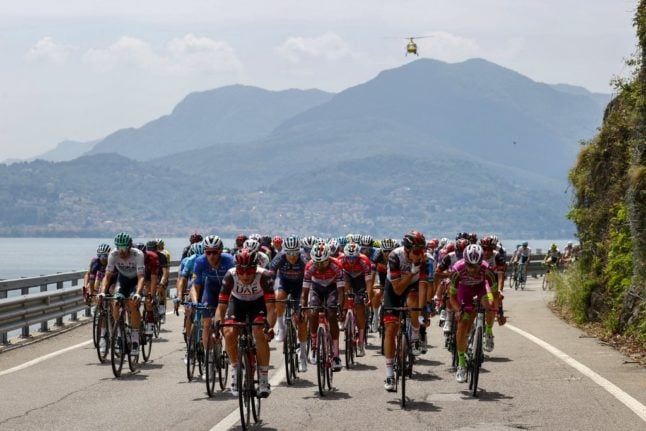