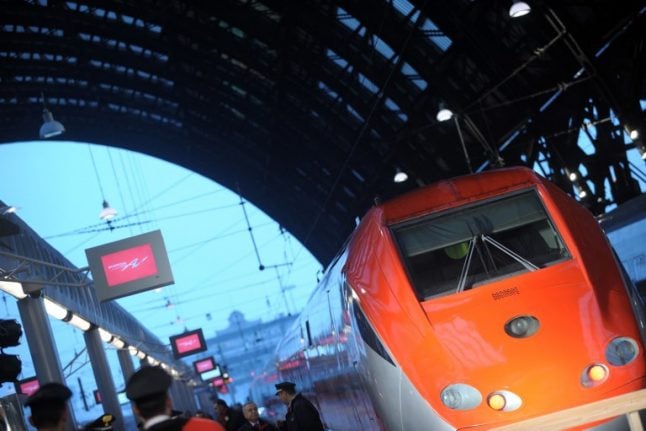 Trenitalia is to introduce the first direct high-speed train link between the capitals of Umbria and Lombardy, the rail company confirmed this week.

The service will run seven days a week with stops in Florence, Bologna and Turin.

According to the planned timetable, a Frecciarossa high-speed train will leave Perugia at 5:30 in the morning to reach Milan at 8:30, with an 18:45 return in the evening arriving back in Perugia at 22:18.

At a presentation in Perugia on Wednesday, the city's mayor, Andrea Romizi, called the new line “a small, great revolution” that would bring his region closer to Italy's commercial and financial hub. Until now, travelling between Perugia and Milan took at least four hours and involved slower regional trains, buses, or a detour to Rome or Florence. The new service is expected to simplify the journey not only for residents but for tourists who want to access the Umbrian countryside from Italy's second-biggest city.

As for the price, a standard-class single is expected to cost around €65.

Trenitalia says it will run the service throughout 2018, before analyzing passenger numbers at the end of the year to decide whether to continue.