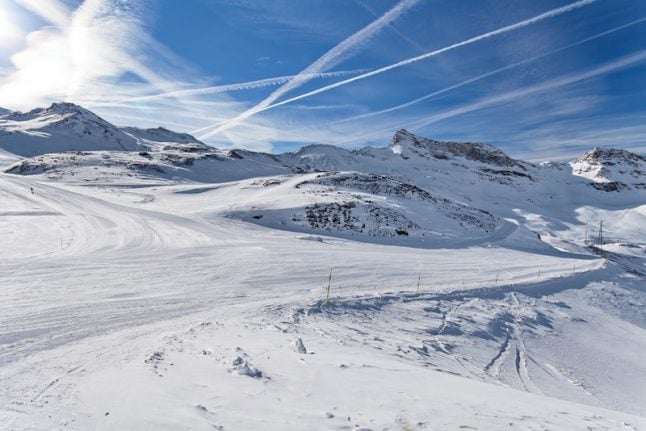 The road between between Valtournenche and Breuil-Cervinia, closed on Monday due to a high risk of avalanches, remains covered by a metre and half of snow, a local mountain guide told Ansa.

“It will take some time to make it passable again,” he said, adding that traffic should be able to return from Wednesday afternoon.

The regional road to Cogne, also closed on Monday after an avalanche dumped several metres of snow on the route, reopened to cars on Wednesday morning.

Roads to the towns of Valnontey, Gaby, Gressoney-Saint-Jean and Gressoney-La-Trinité were also expected to reopen.

Authorities were still assessing the danger in Valgrisenche and Valsavarenche, where sliding snow has cut off electricity and telephone connections.

Some 5,000 people, mostly foreign tourists, were stranded in Cervinia alone as the avalanche warning hit maximum in the north-western mountains between Valle d’Aosta and Piedmont.

The alert has since been lowered to four out of five, meaning that the risk remains high but not critical. The danger will lessen as snowfall eases and unusually warm temperatures drop, helping to stabilize thick, wet snow.

Across the border in Switzerland, workers were in the process of reopening the railway to the ski resort of Zermatt, where around 13,000 people have been trapped since Monday by heavy snowfall.

Meanwhile southern Italy is in the grip of a winter heatwave, with temperatures this week of 24 degrees C in Sicily and 19 degrees in Rome. According to meteorologists, the temperature in Rome stayed above 15 degrees even at night – a record not seen in nearly 100 years.