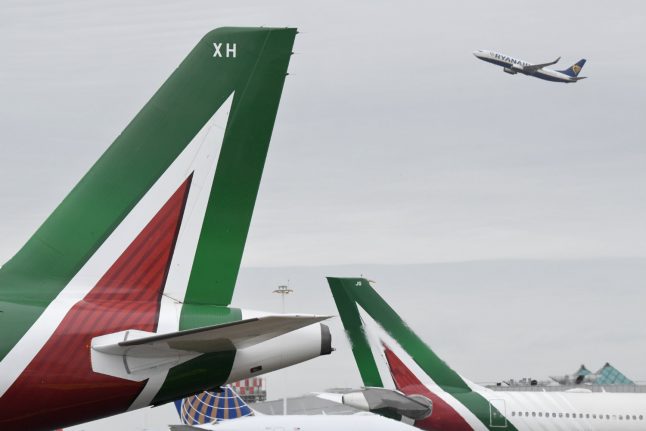 “Air France-KLM denies making an offer to buy Alitalia,” a statement said adding that the group “had not taken part in the process launched by Italian authorities.”

On Friday, Economic Development Minister Carlo Calenda said on the La7 television channel that there were three offers: one from German airline giant Lufthansa, another from US private equity group Cerberus, and a joint EasyJet-Air France bid.

“The presence of Air France is not sure and I will verify on Monday with the Alitalia administrators,” Calenda however said.

“I can confirm that the goal is to complete a deal before the elections”, Calenda added, referring to Italy's general election due on May 4th.

Alitalia, struggling to compete with low-cost European rivals, went into administration last May at the request of its shareholders after staff rejected job and salary cuts as part of a two-billion-euro rescue plan.

Workers had rejected a restructuring plan that called for cutting 1,700 jobs at Italy's largest airline, which is 49 percent owned by Abu Dhabi-based Etihad Airways.

Calenda admitted that there were likely to be job losses whatever the government's decision on the three bids, but promised these would be “kept to a minimum”.

According to local media reports, Lufthansa wants to lay off 2,000 employees — almost a quarter of the total on the aviation side — if its offer for Alitalia is accepted.