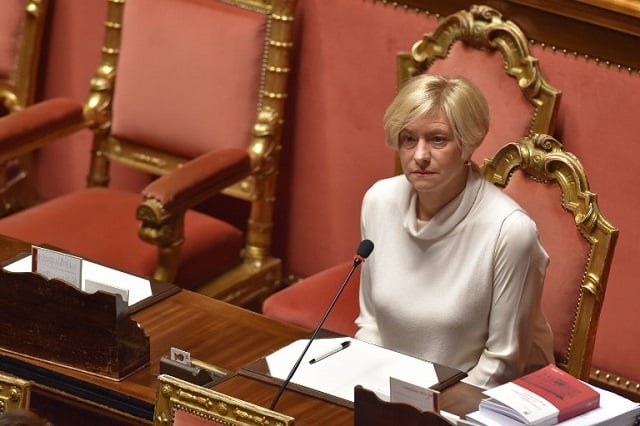 “This is a training mission in response to a request from Niger, not a combat mission,” said Defence Minister Roberta Pinotti, elaborating on comments Prime Minister Paolo Gentiloni made on the issue last month.

“We are going to Niger following a request from the local government received in early December concerning an Italian contribution to do what we normally do in these countries, such as Libya, for example. That is, reinforce instruments of territorial and border control and reinforce local police forces,” Gentiloni said in December.

Gentiloni said then that Niger is “the main transit country” for tens of thousands of people arriving in Libya, the launchpad for many Europe-bound African migrants, from where they attempt dangerous sea crossings to Europe.

Gentiloni insisted last month his country could “hold its head high” over its treatment of migrants, after rights group Amnesty International accused Rome and other EU governments of being “knowingly complicit” in abuses of migrants in Libya.