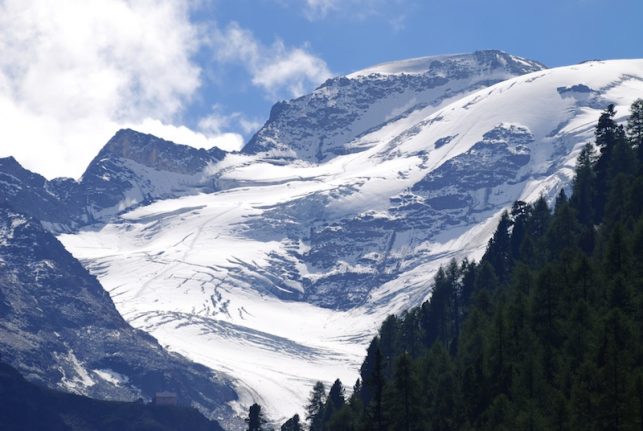 The Vinschgau valley in South Tyrol, where an avalanche narrowly missed a hotel. Photo: manfredxy/Depositphotos

Helicopters were sent to pick up some 80 tourists staying at the Langtauferer Hof hotel in Vallelunga, in the Venosta or Vinschgau valley in Bolzano province, after an avalanche struck nearby.

The snow hit the upper floor of a house, but the inhabitants – who were on the ground floor at the time – were not injured.

Another 80 or so people in other houses in the area were also flown to safety, local radio reported. Emergency services remain on stand-by.

Authorities raised the avalanche warning to maximum on Monday for parts of South Tyrol after a weekend of heavy snow and strong winds.

Villages in Val Senales, also called the Schnalstal valley, have been cut off since Sunday after thick snow forced authorities to close a provincial road. Over 100 tourists are thought to be stranded as workers continue to clear the route.

The risk is also high in Piedmont, where a large avalanche on Monday night blocked state highway 659 between Chiesa and San Michele. It remains impassable except on foot.

Meanwhile the road to the ski resort of Breuil-Cervinia in the Aosta Valley was being cleared for reopening on Tuesday, having been shut since Sunday night due to avalanche danger. It's the third time this month that the popular resort has been cut off by dangerous weather conditions.