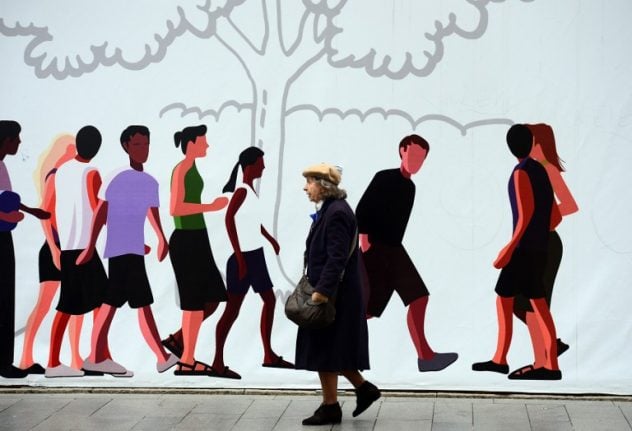 Nearly 23 percent of Italy's population is over 65. Photo: Olivier Morin/AFP

The trend stretches back further: over the past ten years, births have fallen by 100,000.

The declining birthrate, combined with longer life expectancy, has left Italy with a significantly older population. By the start of of 2018, for the first time ever the mean age of Italy's residents was over 45 years old. Nearly 60 percent of them were 40 or older; nearly 23 percent were over 65. In contrast, only 27 percent were aged 15-39, and around 13 percent were 14 or younger.

Deaths also increased in 2017, leaving Italy with fewer people: just under 60.5 million by the end of last year, around 100,000 fewer than at the start.

Only four of Italy's 20 regions experienced any population growth: in order, Trentino-South Tyrol, Lombardy, Emilia-Romagna and Lazio. The regions with the most severe decline were Sicily, Basilicata and Molise.